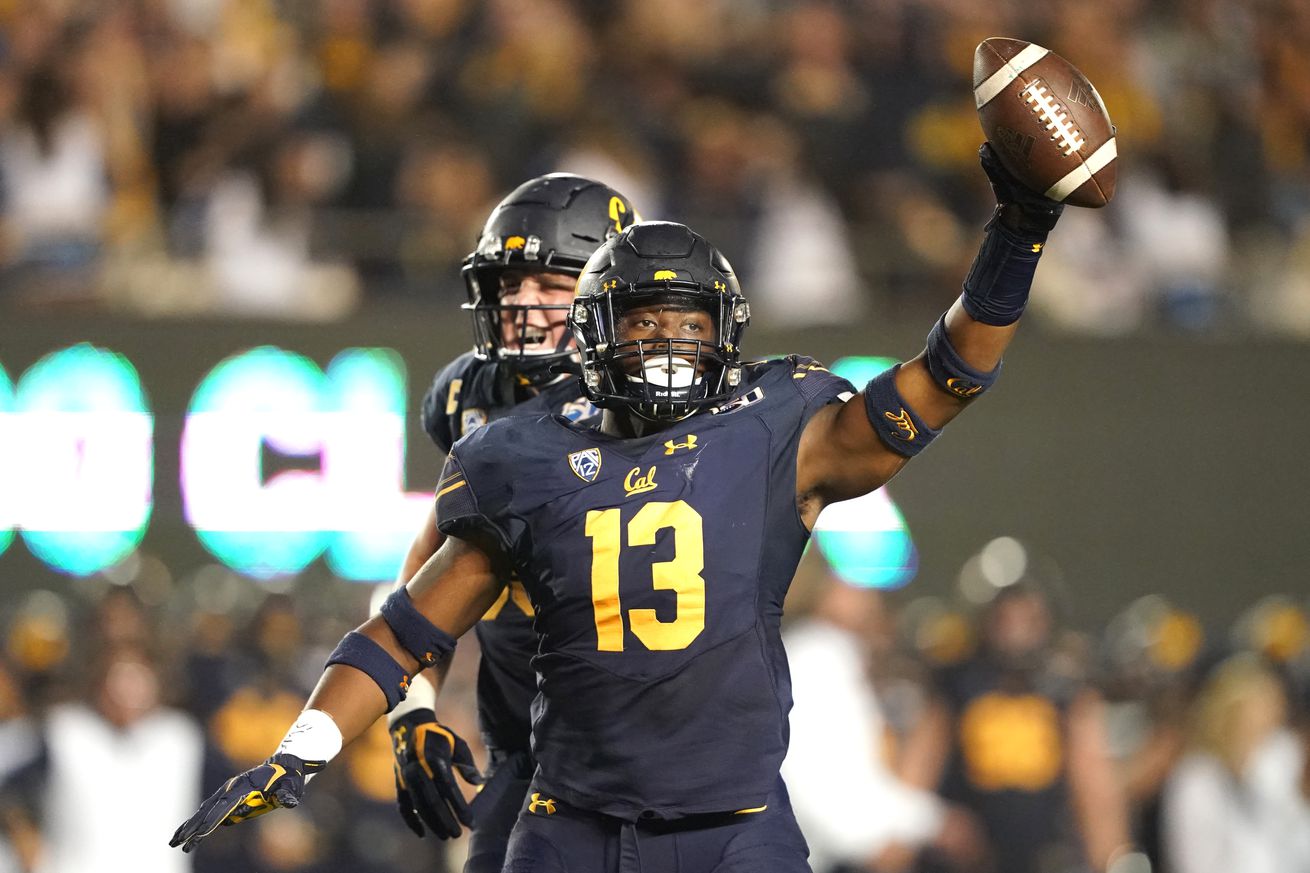 California Golden Bears linebacker Joseph Ogunbanjo was arrested over the weekend after engaging with a Berkeley police officer.

Berkeleyside has the initial report.

The officer got out of his vehicle and ordered the man to sit on the ground. Initially, he complied, police said. But, moments later, he walked up to the officer and grabbed him, according to White.

“The officer pushed the man away, but the man continued his attack — each time tightening his grasp,” [BPD spokesperson, Officer Byron] White said. The officer called for emergency back-up and attempted to handcuff the man, who “tried to grab the officer’s holstered handgun.”

During the attack, described by White as “a scary series of events,” the man also demanded the officer’s gun, he said. When the officer’s body-worn camera fell on the ground as a result of the struggle, White said, the man picked it up and put it in his pocket.

At one point, the man elbowed the officer in the head and got into the driver’s seat of his patrol vehicle, according to police. White pointed out that the vehicle is equipped with a shotgun.

The officer ultimately used his baton to get the man out of the vehicle, White said.

Ogunbanjo was suspended once this season due to undisclosed reasons. He had eight tackles in seven games for the Bears this season.

CGB has reached out to Cal Athletics for an official statement.

This story will be updated as more information is released.

“We are aware of an incident involving Joseph Ogunbanjo, and the details as described by the Berkeley Police Department are troubling. While he is no longer a member of our football program, we remain concerned for his well-being.”