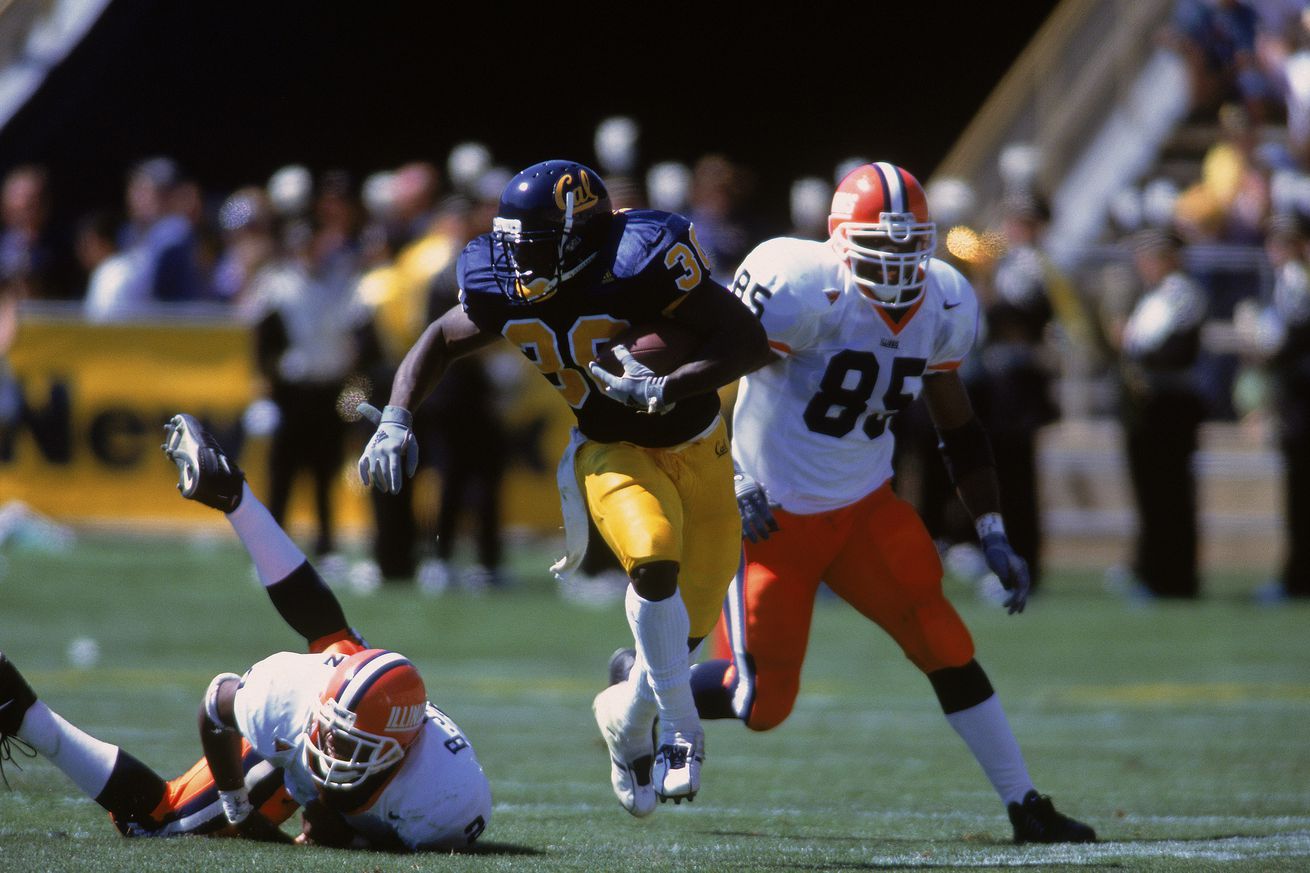 As has been rumored for weeks, the California Golden Bears are headed to the Redbox Bowl to play the Illinois Fighting Illini.

Vegas has set their opening line for the game, favoring the Bears by 4.5 points. The over/under for the game is set at 44 points, effectively calling for a 24–20 Cal win.

If California can hold Illinois’s struggling offense to 20 points, then our team has a pretty good shot at winning the game—over the past two seasons, we’re 14–5 when our defense is able to hold opponents below 24 points. In all of our 2019 victories, we were able to hold our opponent at or below that magic number of 20 points. That being said, this would require our defense to hold the Fighting Illini about one touchdown below their season scoring average of 27.25 points per game.

We know our fanbase, so we know there will be much angst over seeing the Bears favored in the Redbox Bowl because omens, juju, and doom.