Running back Wayne Gallman and defensive end Arden Key both visited the 49ers on Tuesday, and on Wednesday reports surfaced both players will join the club.

Gallman’s signing was officially announced by the club. The Giants’ 2017 fourth-round pick will give some veteran depth in the backfield. Raheem Mostert and Jeff Wilson Jr. are the only players on the roster with significant NFL carries under their belt. Gallman in four seasons with New York had 338 carries, 1,444 yards (4.3 YPC) and nine rushing touchdowns.

Key’s signing hasn’t been made official, but NFL Media’s Ian Rapoport reported the Raiders’ 2018 third-round pick will sign with the club after being waived by Las Vegas in mid-April.

The former two-time First-Team All-SEC selection saw his once top-five draft stock plummet throughout his final college season. He went from among the draft’s top defensive players to a late Day 2 choice.

His high upside as a prospect didn’t bear any fruit for the Raiders. In three years with the club he posted 3.0 sacks and 26 quarterback hits in 37 games. The 49ers have shown a willingness the last couple years to take risks on high-upside free agents who haven’t had a ton of success in the NFL. Key will get a chance to compete for a rotational spot at a position where the 49ers desperately need some quality depth.

Did Kyle Shanahan already say who 49ers will draft? 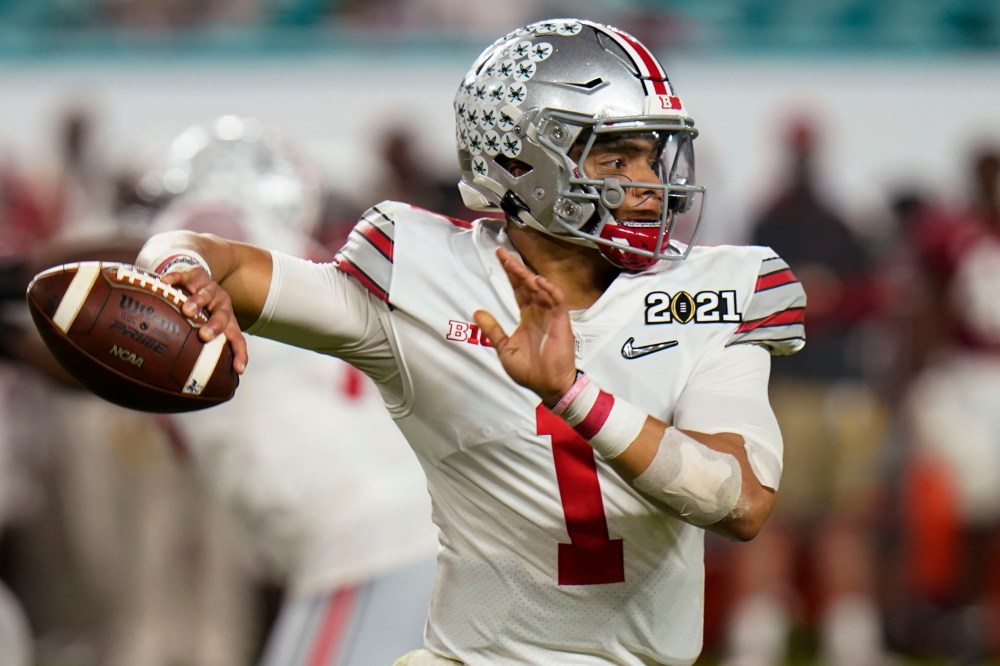