The 49ers aren’t done with the 2021 season yet, but they’re already working on their offseason roster. Matt Maiocco of NBC Sports reported Wednesday that San Francisco added wide receiver KeeSean Johnson on a reserve/future contract.

Johnson, a Bay Area native, was a sixth-round pick of the Cardinals out of Fresno State in 2019. He spent two years in Arizona where he played in 18 games and caught 36 balls for 360 yards and one touchdown. He had a cup of coffee with the Eagles in 2021 and played mostly on special teams in their wild-card loss to the Buccaneers.

San Francisco could use an influx of young talent to help round out their receiving corps, and a player like Johnson would have a real shot to make the team if he can play special teams as well as find a fit on offense. 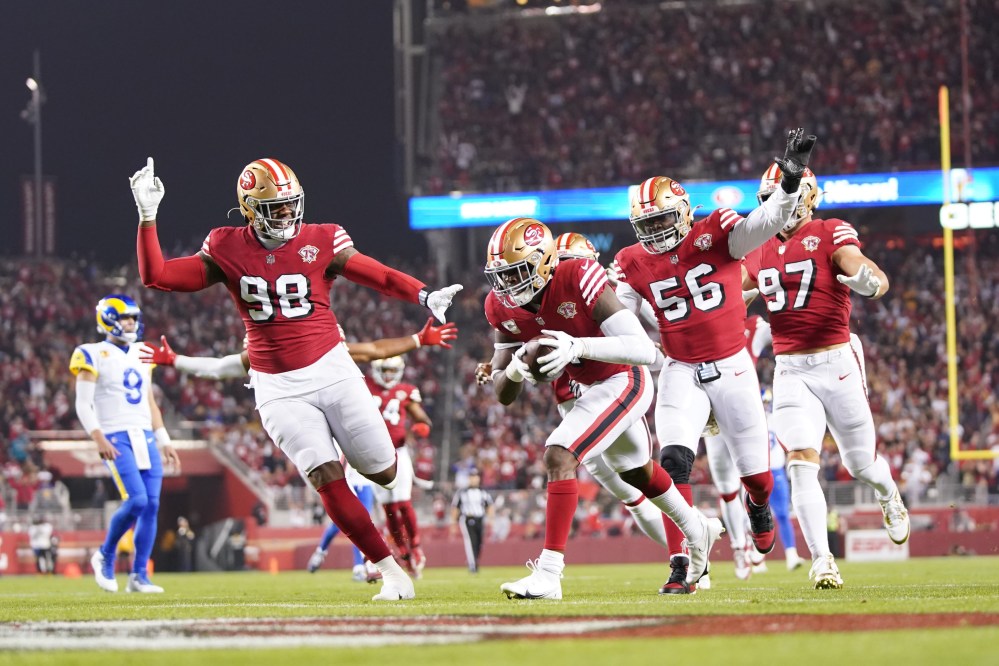