Receivers have been a popular pick for general manager John Lynch and head coach Kyle Shanahan. They selected one in 2017, then two in the following three drafts. A four-year streak for them and an 18-year streak for the team was snapped.

In fact, since they last went without drafting a WR in 2002, San Francisco had seven years where they took more than one receiver.

It came as a little bit of a surprise they didn’t use one of their eight picks at the position this year given the overall lack of quality depth on their roster. Kendrick Bourne’s exit in free agency left a sizable hole at that position. They’ll move forward with 2019 third-round pick Jalen Hurd, 2020 seventh-round pick Juaun Jennings and veteran Travis Benjamin as the favorites to contend for the No. 3 wide receiver spot behind Deebo Samuel and Brandon Aiyuk.

The club is also set to sign undrafted rookie Austin Watkins Jr. from UAB. They’ve had success before in the UDFA market, and Watkins figures to factor into the No. 3 WR competition as well.

Complete grades and analysis for the 49ers 2021 NFL draft class 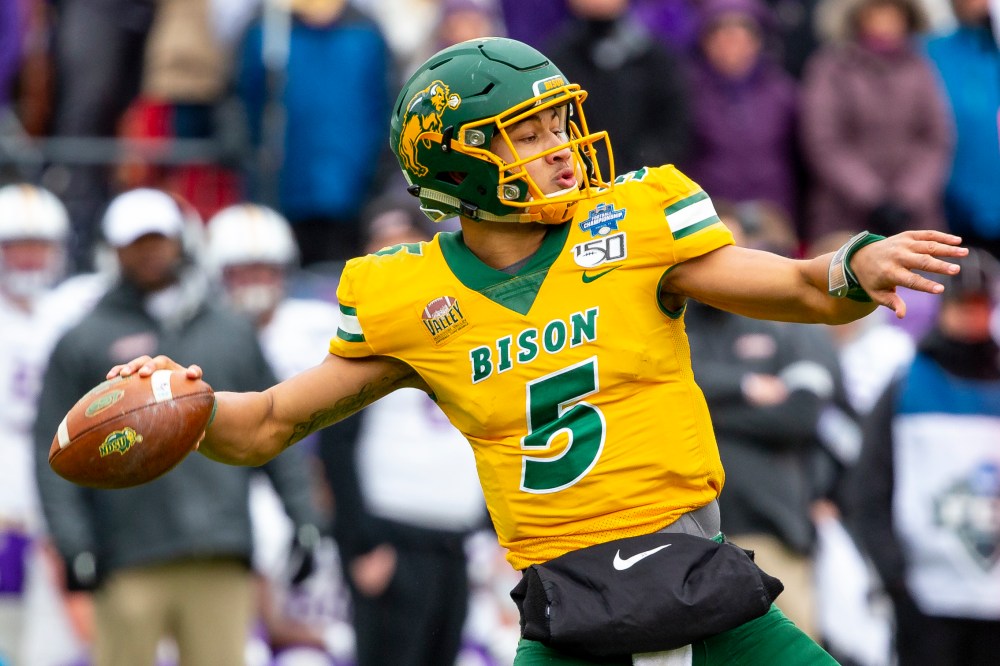