The San Francisco 49ers defensive line got some more bad news Tuesday. In a video conference with reporters, head coach Kyle Shanahan revealed the team does not expect edge rusher Dee Ford to return this season.

After recording 2 tackles for loss in the 49ers’ Week 1 loss to the Arizona Cardinals, Ford suffered a neck injury during the following week’s practice and has not played since. The team is now classifying his ailment as a back injury.

Ford recorded double-digit sacks in two of his final three seasons in Kansas City, but injuries have limited his productivity in San Francisco. The 49ers traded their 2019 second-round pick to the Chiefs and signed Ford to a 5-year, $85 million contract prior to last season. He has appeared in just 12 games over the past two years.

In his limited playing time with the 49ers, Ford has 6.5 sacks and 6 tackles for loss. While a far cry from what the team hoped, the volume of injuries along the team’s defensive front would have made Ford a welcome addition to the lineup.

Who was good and who wasn’t for 49ers vs. Rams 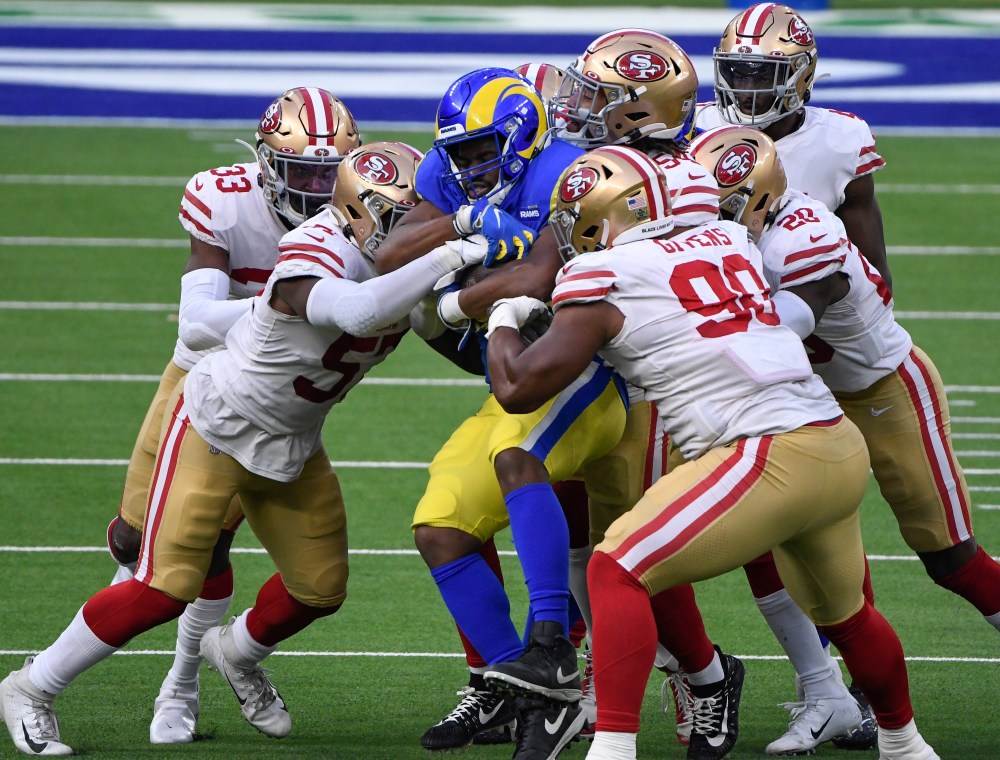