Another calf injury cropped up for the 49ers. This time defensive lineman Maurice Hurst is dealing with an issue in his lower leg that could wind up sidelining him for more than a month.

Hurst showed up as a limited participant on Thursday’s practice report. He didn’t practice Friday and was ruled out of San Francisco’s Week 7 matchup with the Colts.

Head coach Kyle Shanahan on Friday told reporters the calf problem for Hurst won’t just be a one-week thing, and could keep him out as many as two months.

“He hurt his calf, pretty bad injury,” Shanahan said. “Just like these calf injuries have been in the past. I’ve been told anywhere from four weeks to eight weeks, so with it being 24 hours after that, we’re not exactly sure yet, but it’s going to be some time.”

Hurst suffered an ankle injury in the preseason that forced him to miss the first three games of the regular season, but he came back and played well the last two weeks and looked to be carving out a consistent rotational role on the 49ers’ defensive line. He had two tackles and a tackle for loss while playing 35 percent of the snaps across two games.

The 49ers have dealt with a rash of calf injuries this season. Cornerback K’Waun Williams missed two games with a calf issue. quarterback Jimmy Garoppolo missed one, and tight end George Kittle is on injured reserve because of a calf problem.

Hurst spent the first three games of the year on IR, which means he can’t return from IR again. That leaves the 49ers with a tough decision to make. They can either place Hurst on IR and end his season, or they can keep him on the roster and have him occupying a roster spot for four-to-eight weeks.

Given the team’s depth on the defensive line they could opt to wait and see how Hurst’s injury heals over the next week or two before taking any action.

6 most important 49ers in Week 7 matchup vs. Colts 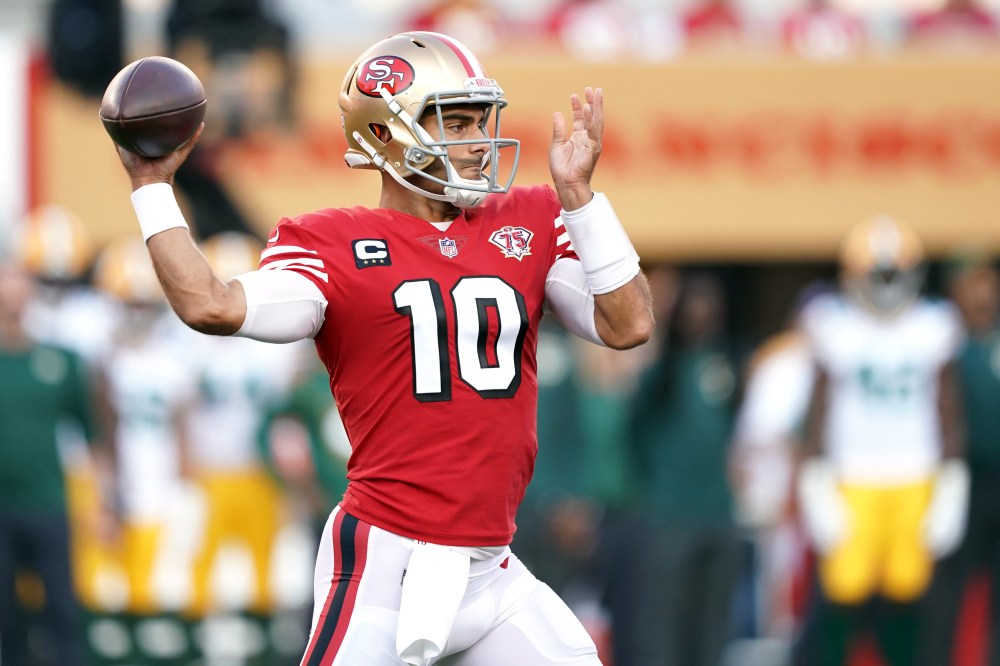