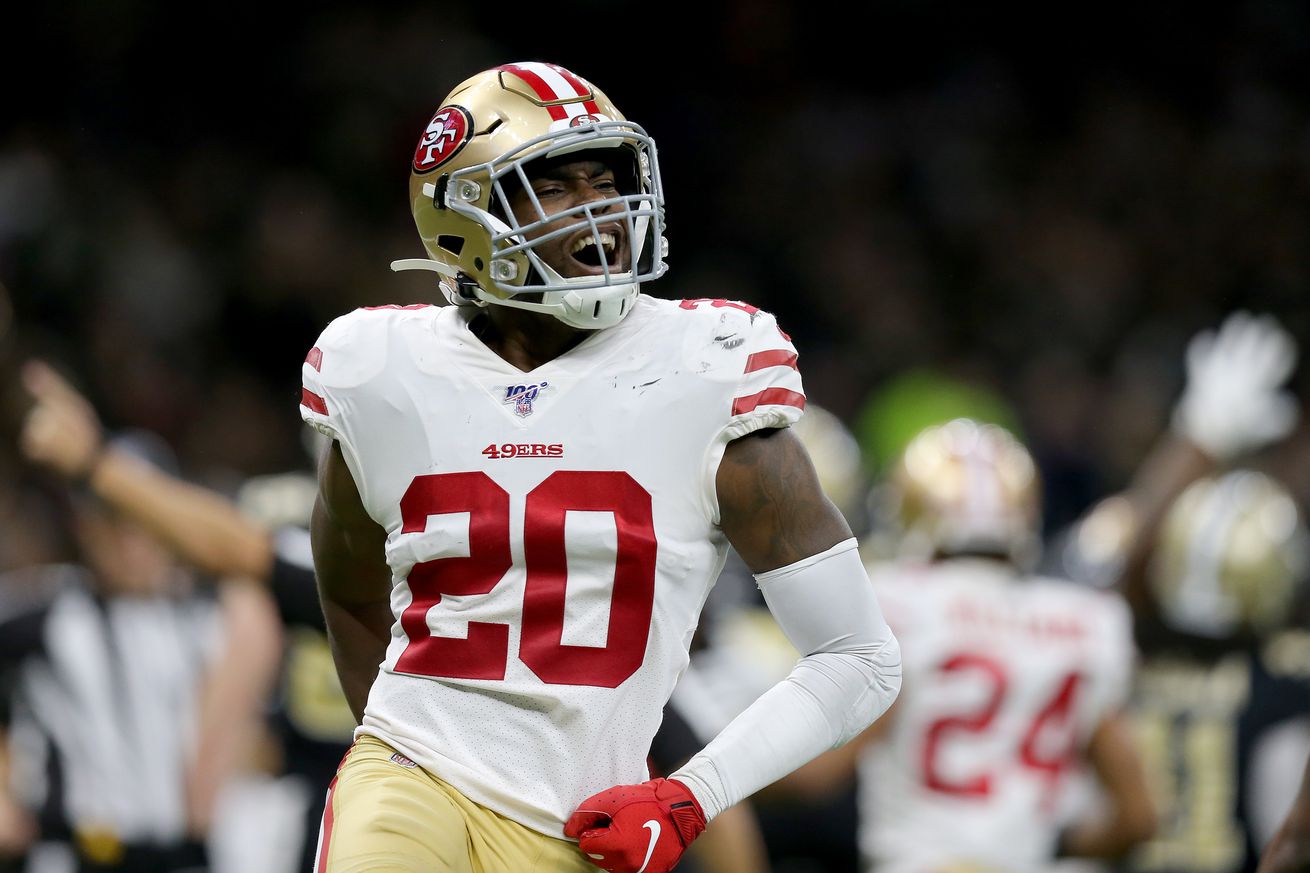 What a game. What a day.

I’m out of energy after that game. Just spent. The 49ers went on the road against a team many thought would go to the Super Bowl and beat them in their house. No stupid flags, no bonehead playcalls, just Jimmy Garoppolo, George Kittle, and a defense that was non-existent. We’ll talk about that defense later this week. As a whole, you can’t be nothing but impressed about the San Francisco 49ers after what you saw.

Three more games to go, 2-1 in The Gauntlet and a Seattle team losing to the Rams right now (but the Seahawks are coming back and we know how this tale goes, so whatever). The Gauntlet will be remembered in lore when/if the 49ers can win this whole thing.

Regardless, the 49ers are in a good position and have three games left. First is the Falcons. That game is no gimmie. Then they have the Rams who are giving the Seahawks a run for their money and finally a shot at the Seahawks in Seattle. The 49ers have not beaten them in Seattle since 2011, Jim Harbaugh’s first year.

Strap yourselves in everyone. We’re in the final stretch.