After dealing with a rash of injuries last season, the 49ers have been stung by the injury bug once more following their Week 1 win against the Lions, where they lost two starters to knee injuries.

Running back Raheem Mostert, who played 4 snaps on Sunday, suffered a knee injury on his second carry of the game. Mostert, who will have surgery according to head coach Kyle Shanahan, is headed to injured reserve, where he’ll miss at least eight weeks. Last year, Mostert dealt with a knee sprain that forced him to miss some time.

The news was much worse for starting cornerback Jason Verrett, who suffered a torn ACL late in the third quarter and was placed on season-ending injured reserve. Verrett played in 13 games last year and logged a career high in snaps.

While the loss of Verrett is a huge blow to San Francisco’s secondary, starting cornerback Emmanuel Moseley is expected to return next week for their game against the Eagles.

Rookie cornerback Deommodore Lenoir, who is expected to get the start in place of Verrett, played 90 snaps against the Lions, where he allowed just 1 catch for 3 yards on four passes thrown his way.

If Moseley can’t go in Week 2, it’ll be Josh Norman or Dontae Johnson getting the start opposite Lenoir. 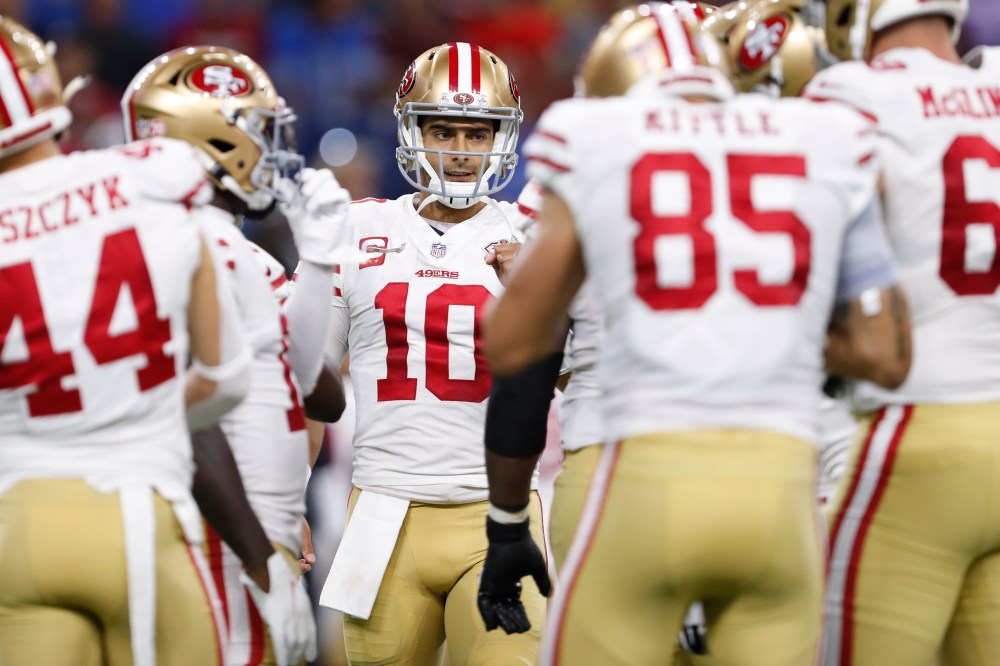