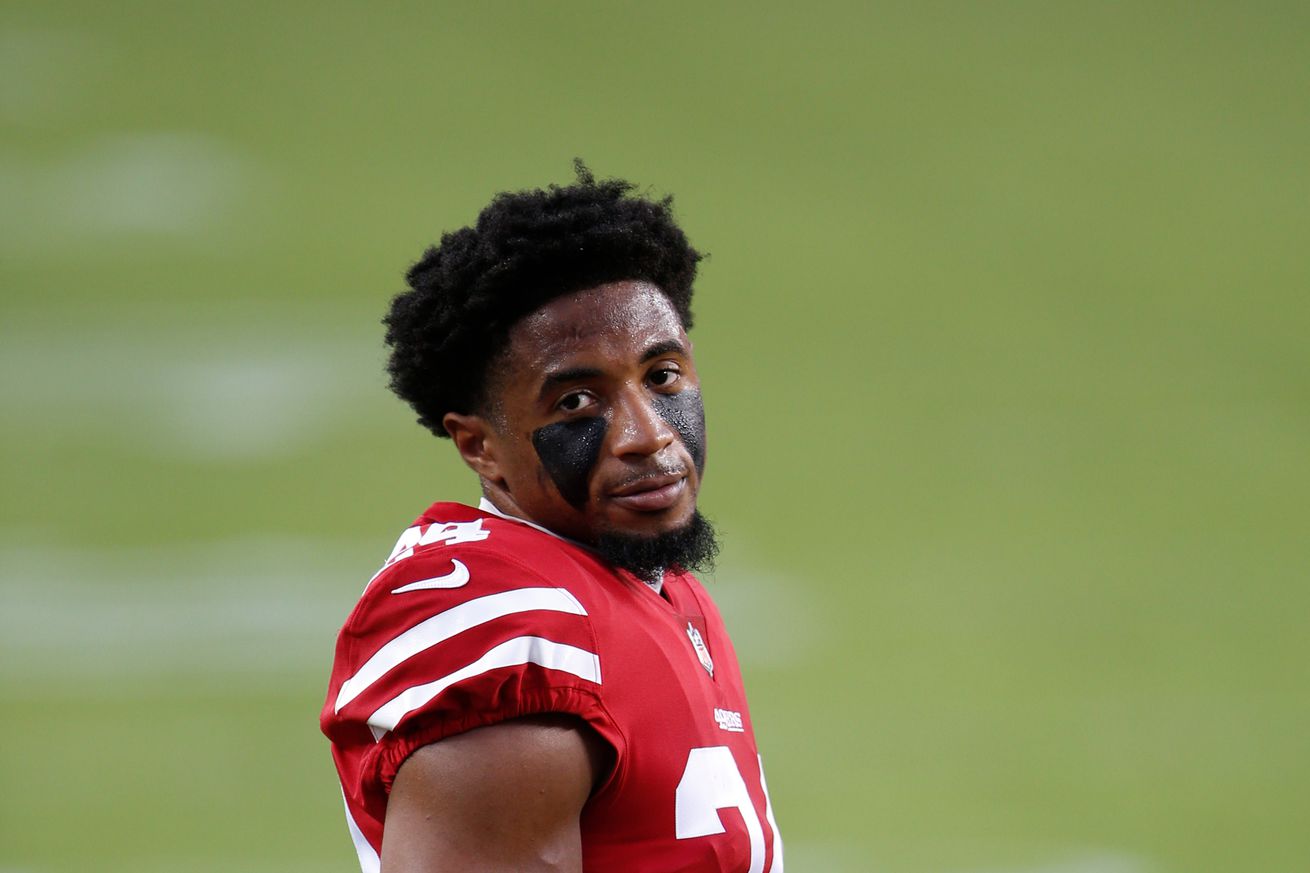 Richard Sherman will practice on Wednesday

San Francisco 49ers head coach Kyle Shanahan spoke to the media Wednesday to address some injury updates. The signing of Austin Walter was a signal that Raheem Mostert wouldn’t return against the Saints this week. Shanahan said he expects both Mostert and Tevin Coleman back for the Rams game on November 29.

Wide receiver Deebo Samuel won’t practice on Wednesday. He will be re-evaluated on Thursday as Deebo continues to recover from a hamstring strain. If Samuel doesn’t practice Thursday, it’s unlikely he plays against the Saints this upcoming Sunday.

Cornerback K’Waun Williams has a high-ankle sprain and could miss the rest of the season. Shanahan said he’s going to be out anywhere from 4-6 weeks, but since he has already gone on the injured reserve and returned once, the 49ers can’t place him on the designated list to return twice in a season. Shanahan said the team is trying to figure out their options with Williams.

Trent Taylor has a back injury, and he won’t practice on Wednesday. To say the 49ers are thin at receiver would be the understatement of the year. Shanahan said he’s hopeful that Kendrick Bourne returns to practice later in the week. On his COVID situation, Kyle couldn’t go into details, but he said that Bourne did end up testing positive again on his final test. Bourne has been asymptomatic, and there is a chance he plays Sunday against New Orleans if all goes well.

The good news is that Richard Sherman is going to practice on Wednesday. Kyle Shanahan said Sherm would likely work with the scout team, and he’s more likely to face the Rams in a couple of weeks, but wouldn’t rule him out for Sunday’s game against the Saints: “Dr. Sherm thinks he has a chance this week, and I’ve been around him enough that I don’t count him out” for Sunday.”