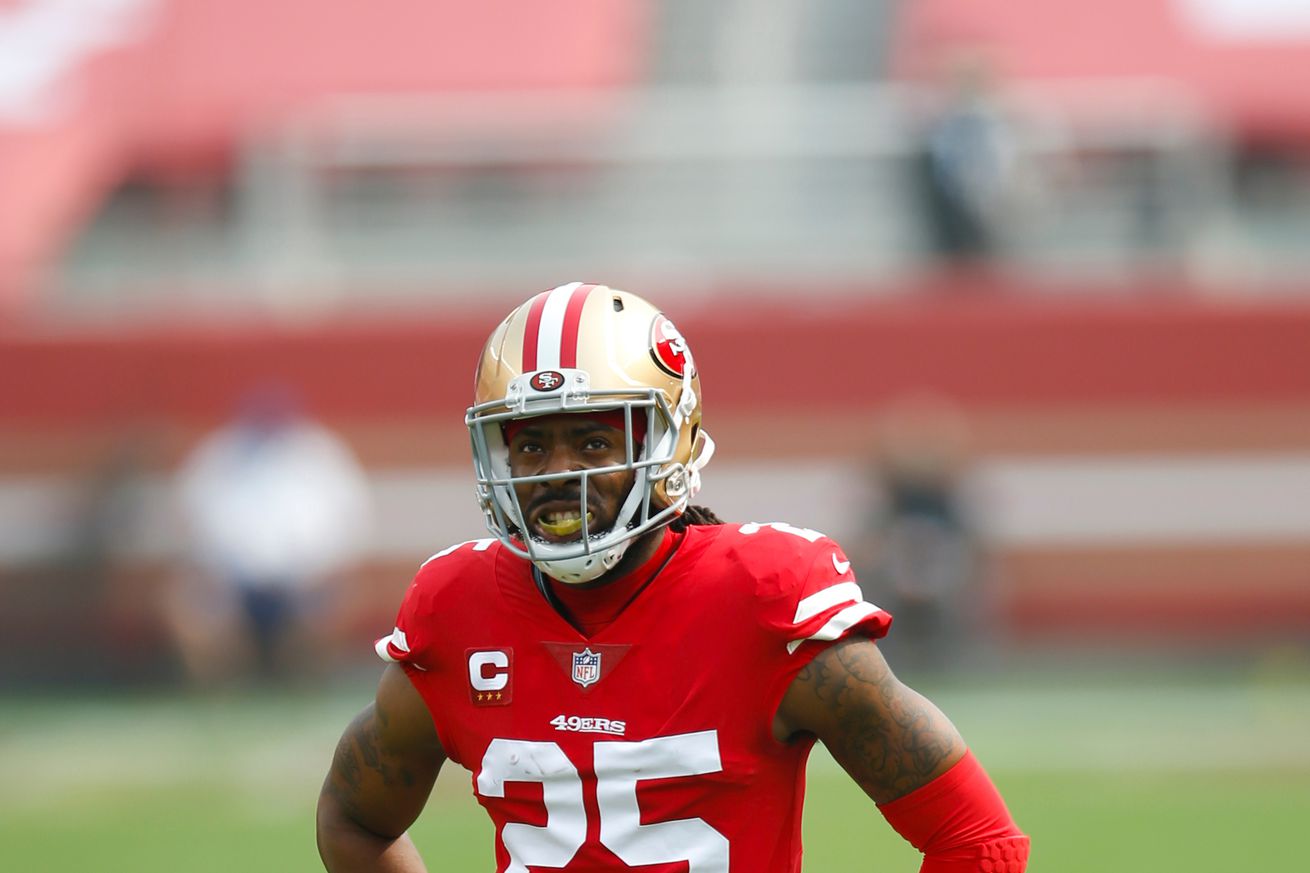 The 49ers also promoted River Cracraft and Johnathan Cyprien to the active roster. Chris Finke was signed to the practice squad

The San Francisco 49ers announced they opened the practice window for cornerback Richard Sherman. They have 21-days to activate him to the active roster. With Jason Verrett playing Sherman’s position all season, would Robert Saleh move Verrett to the boundary, or is it Emmanuel Moseley’s job still? That’s something we’ll find out once Sherman returns. He’s been out since Week 1.

The 49ers placed Kendrick Bourne on the Reserve/COVID-19 list. Apparently, his “false positive” wasn’t so false. We’ll see how long Bourne misses. In a corresponding move, the 49ers promoted wide receiver River Cracraft to the active roster again. If Bourne misses next week’s game against the Saints, you’d think Deebo Samuel, Brandon Aiyuk, and Richie James get the lion share of snaps at wide receiver.

The 49ers also promoted safety Johnathan Cyprien to the active roster, as Jaquiski Tartt is out with a turf toe injury. Marcell Harris has not played well. I wonder if we see more competition at the safety spot opposite Jimmie Ward.

The 49ers signed wide receiver Chris Finke to the practice squad a few days after waiving him. Perhaps his release wasn’t related to Chase Claypool’s comments.