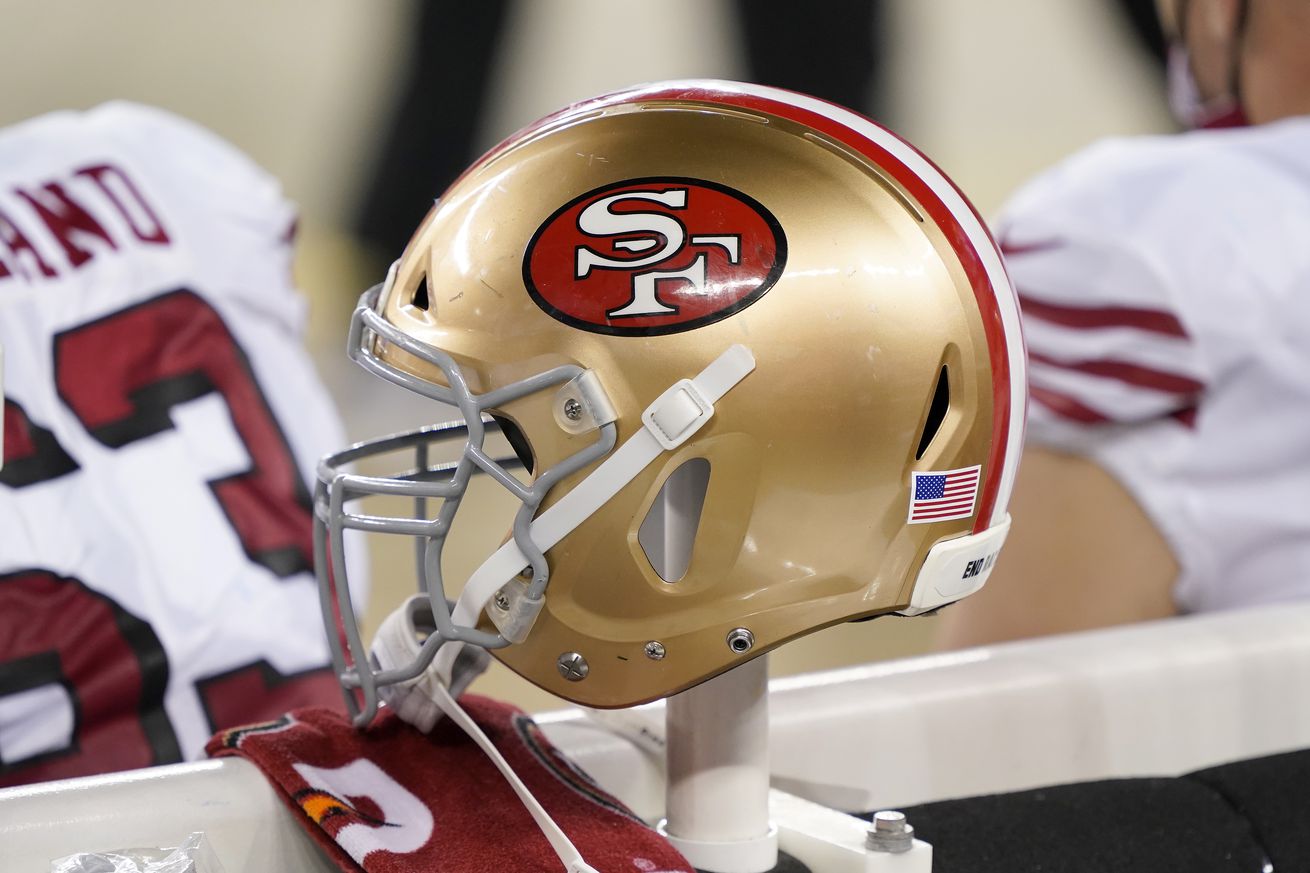 The San Francisco 49ers will try to make it two wins in a row when they take on the New England Patriots. It is the first time Niners QB Jimmy Garoppolo will face-off against the team that drafted him.

This is your first quarter open thread.