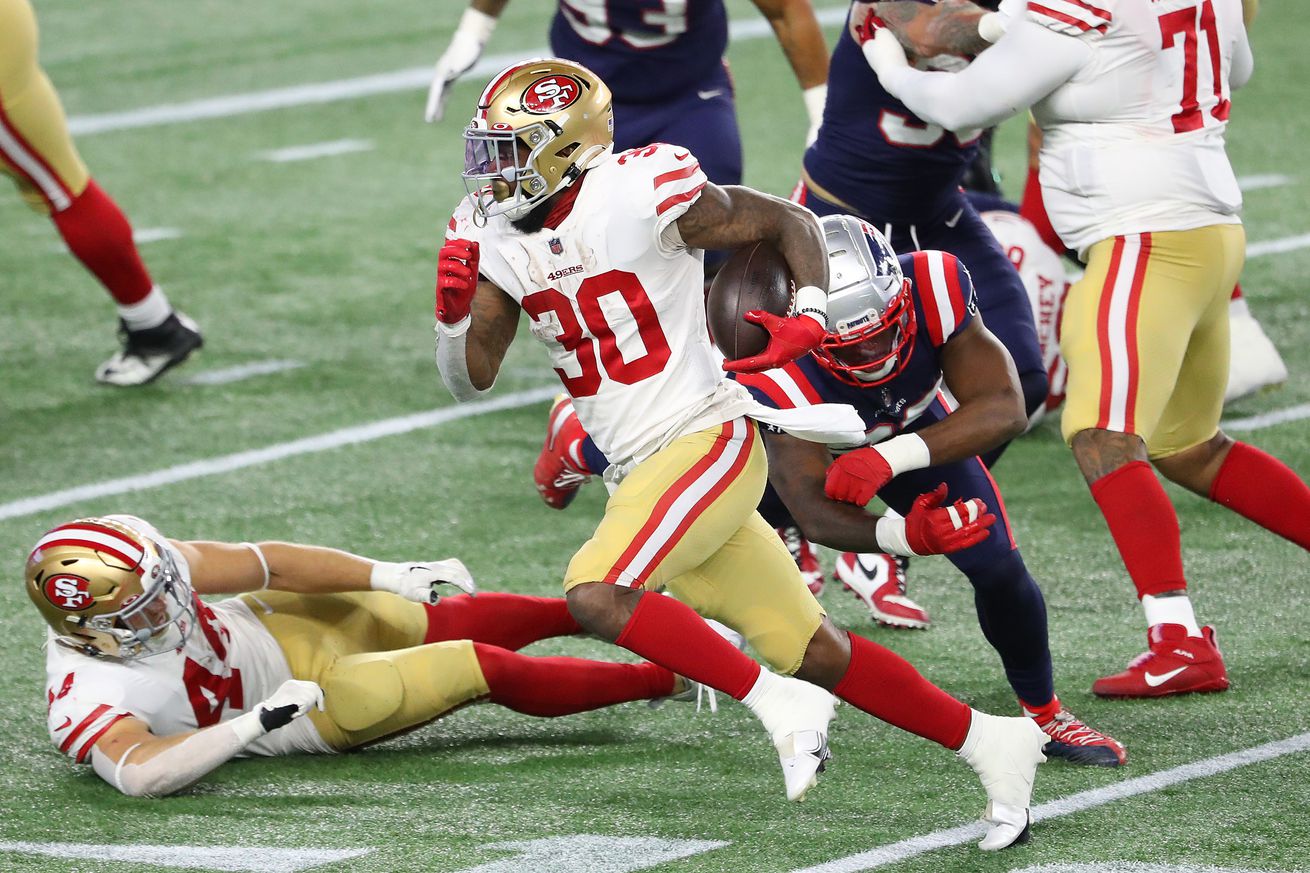 San Francisco is having its way with Bell Belichick and the Patriots.

The blowout is on. The San Francisco 49ers are dominating the New England Patriots 30-6 going in the final 15 minutes.

This is your fourth quarter open thread.