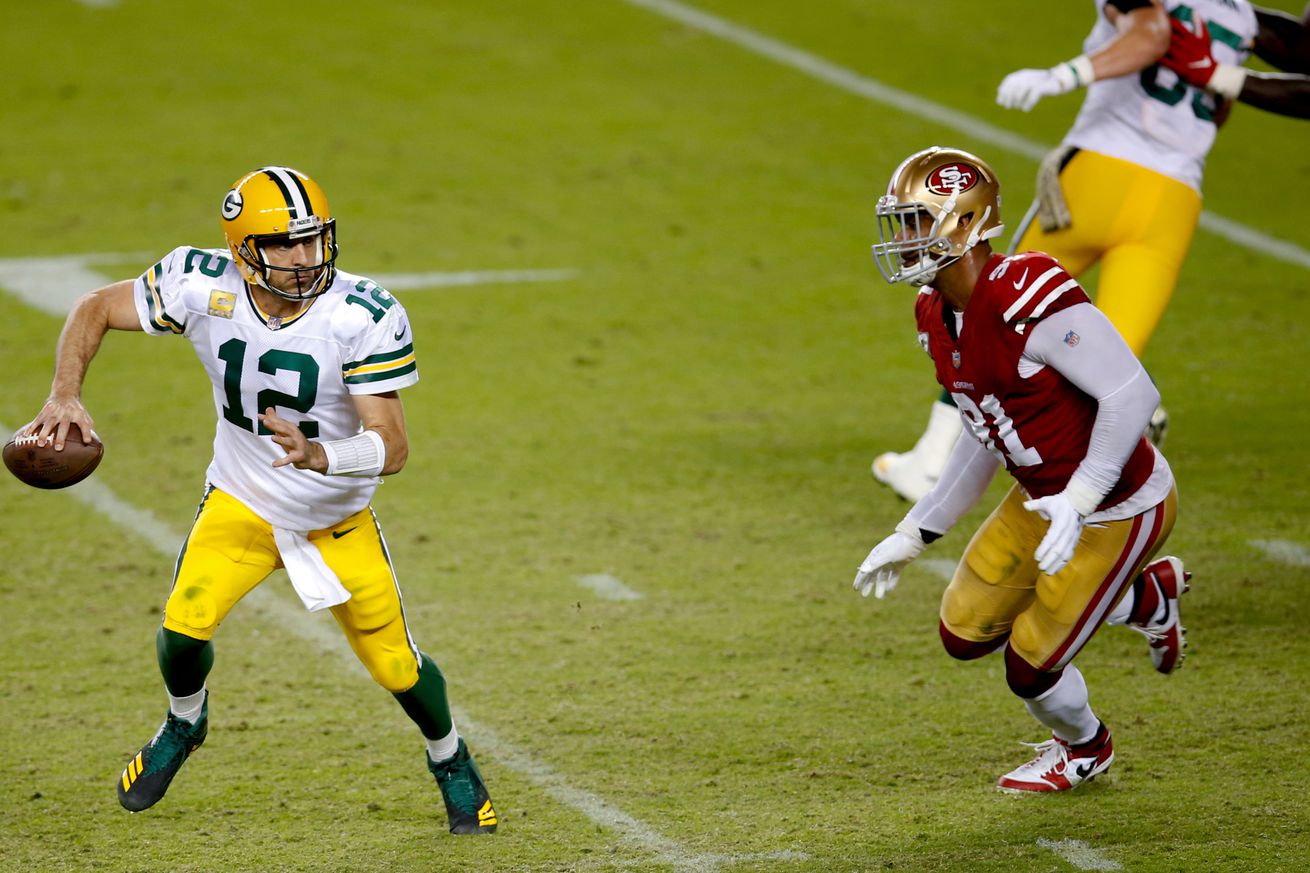 The San Francisco 49ers announced they had placed defensive lineman Arik Armstead on the Reserve/Covid-19 list. We do not know whether Armstead tested positive or if he was exposed to someone who tested positive. If it’s the former, then the 49ers will do contract tracing to determine any close contacts. This is what happened a couple of weeks ago once Kendrick Bourne tested positive. That forced Brandon Aiyuk and Trent Williams to sit out. It’s unlikely Armstead or another player would have to miss time as the 49ers have a bye week this upcoming Sunday.

It seems like this team deals with a new “headache” every week, and these COVID tests are not helping. Let’s hope that Armstead is healthy. He becomes the fifth player on the team to go on the NFL COVID list this season. The question now is when was Armstead exposed, or did he test positive? We’ll update this story once more details are shared.