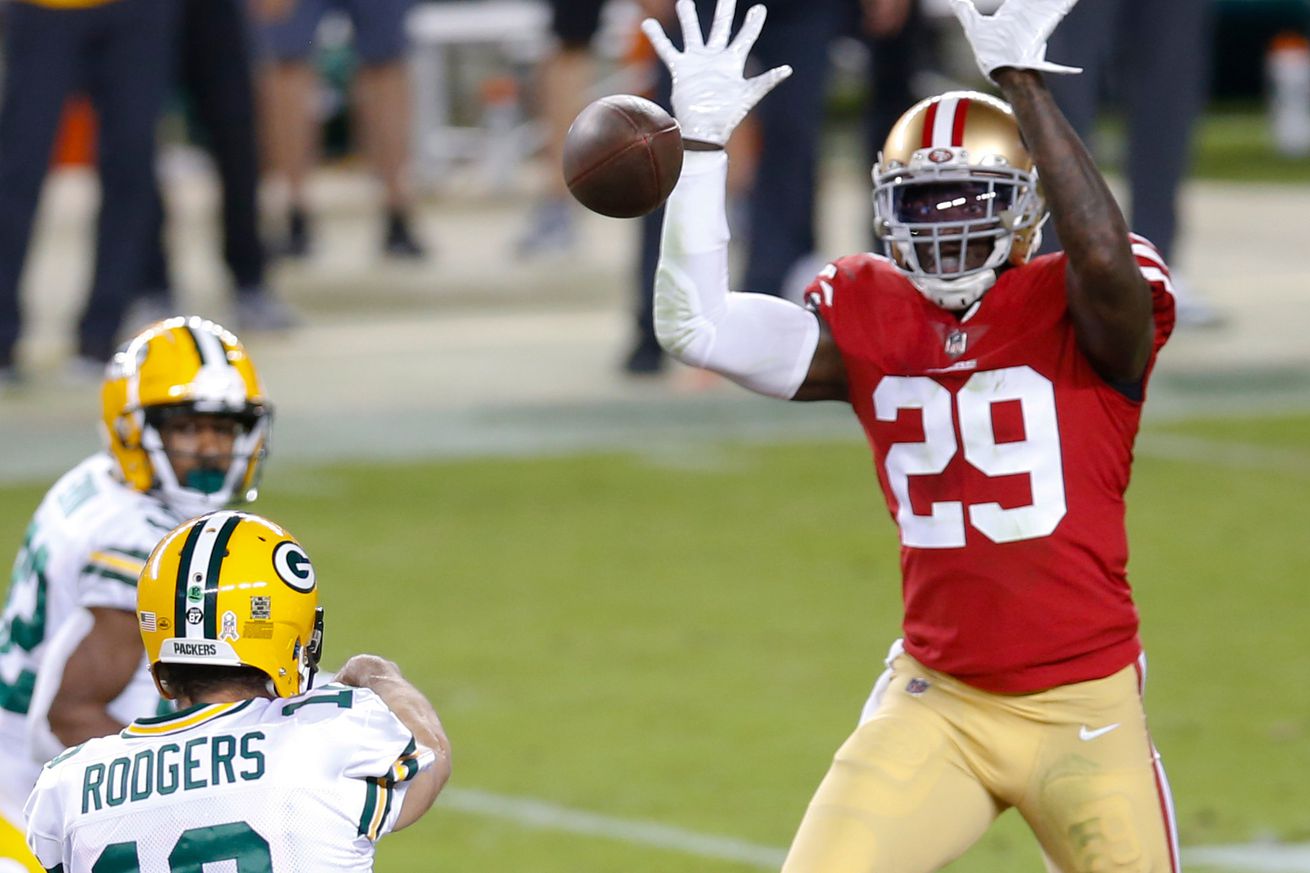 In 2020, Walter spent time in the XFL with the Dallas Renegades, where he appeared in five games and registered four carries for 19 yards and two receptions for 31 yards. He was signed to the 49ers practice squad on September 23, 2020. Walter was activated for San Francisco’s Week 9 game against the Green Bay Packers, and he returned three kickoffs for 64 yards (21.3 average). He reverted back to the practice squad on November 6.

A 24-year-old native of Crosby, TX, Walter attended Rice University. He appeared in 49 games (four starts) during his four-year career with the Owls and registered 345 carries for 1,744 yards and 13 touchdowns to go along with 79 receptions for 803 yards and five touchdowns. He also added 71 kickoff returns for 1,548 yards (21.8 average).

Tartt (6-1, 215) started in all seven games in which he appeared this season and registered 28 tackles, four passes defended, and one interception. He’ll miss at least the next three games.