The San Francisco 49ers on Tuesday officially announced the signing of running back Jacques Patrick off the Bengals’ practice squad. The move was first reported Tuesday morning by NFL media’s Tom Pelissero. Cornerback Dee Virgin was also released from the practice squad.

There was no corresponding move necessary to add Patrick since linebacker Dre Greenlaw was placed on Injured Reserve before Sunday’s game and the 49ers didn’t add anyone right away.

With injuries to JaMycal Hasty, Elijah Mitchell and Trey Sermon in Week 2, Patrick gives them depth from a player who played in the preseason this year and has been practicing with an NFL team. That wasn’t the case for Kerryon Johnson who signed to the 49ers’ practice squad last week, or any of the trio of veterans they worked out Monday.

Patrick led the Bengals in rushing this preseason and spent all of last year on their practice squad after a five-game stint in the now-defunct XFL. He rushed for 254 yards and two touchdowns on 60 carries for the Tampa Bay Vipers. He also notched five receptions for 49 yards.

Virgin was let go from the practice squad which leaves a vacancy on the 16-man practice roster. Cornerback depth is less of a concern for San Francisco with cornerback Emmanuel Moseley expected back for Week 3. They may also want to open a practice squad spot for an additional running back or linebacker depending on their health at that position.

Good and bad from 49ers’ Week 2 victory in Philadelphia 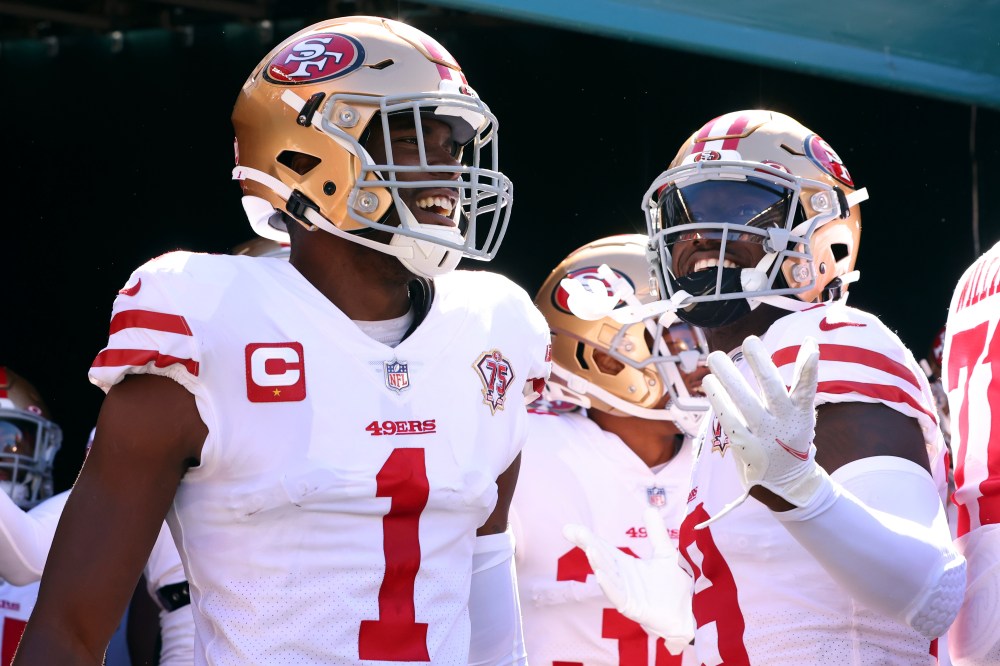