The San Francisco 49ers have enough needs that almost any iteration of a mock draft will make some semblance of sense before free agency. Regardless of how free agency shakes out though, their two selections in a two-round mock from our friends at the Draft Wire could make a ton of sense.

With the 12th pick, the 49ers nab Virginia Tech cornerback Caleb Farley. He’s a highly-touted CB prospect who could conceivably be off the board by the time San Francisco picks on Draft Day. They get lucky in this mock though and he falls to them.

The 6-2, 207-pound defensive back didn’t play in 2020, but in just two college seasons managed to post six interceptions and 19 pass breakups. He figures to slide in as a starting outside cornerback on Day 1. Given the number of holes the 49ers have to fill, it’s very easy to see them being in a spot where they can comfortably take a cornerback early in the first round.

Their second selection at No. 43 overall fills a need on the interior of the offensive line with Alabama guard Deonte Brown. Brown played both guard spots in college but finished his career as a star right guard for the Crimson Tide.

That spot on the offensive line was without question a weak point for San Francisco last season, and a scenario where they aim for one in the second round means they likely had a successful free agency that left them in a spot where they could solidify that position with one of their top picks. 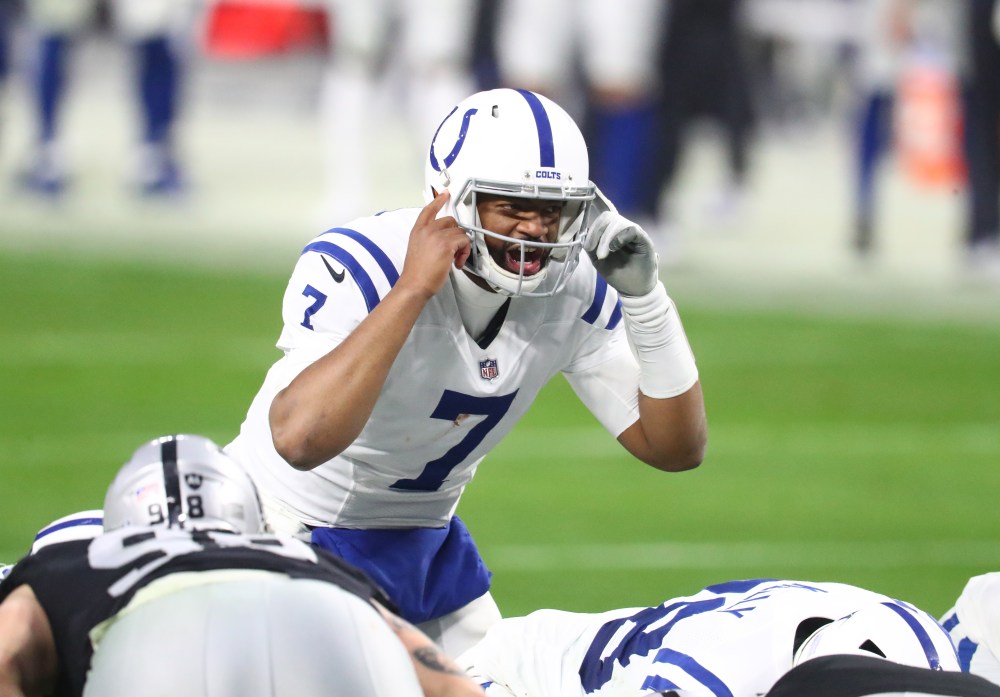