The draft process doesn’t begin in earnest until a team’s season ends, but with the college football season fast approaching it’s a good reminder that teams never stop gearing up for their next draft. Even though their season won’t have started when the college season kicks off, San Francisco will have eyes around college football.

Our friends at the Draft Wire wrote up a pre-season two-round mock draft to give us an idea of what the prospect landscape looks like going into the year. The 49ers don’t have a first-round choice, and don’t pick until No. 60 in the second round. With that pick they take Mississippi State cornerback Martin Emerson.

It’s easy to see CB topping the 49ers’ list of needs in next year’s draft, and Emerson is a good one going into his third college season. He’s listed with great size at 6-2, 195 pounds. In two seasons with the Bulldogs Emerson has played in 24 games with 16 starts, including all 11 last season. In those 24 games he posted 103 tackles, three tackles for loss, one interception and 12 pass breakups.

His stock could soar well beyond the 60th pick though if he builds on his strong sophomore campaign. 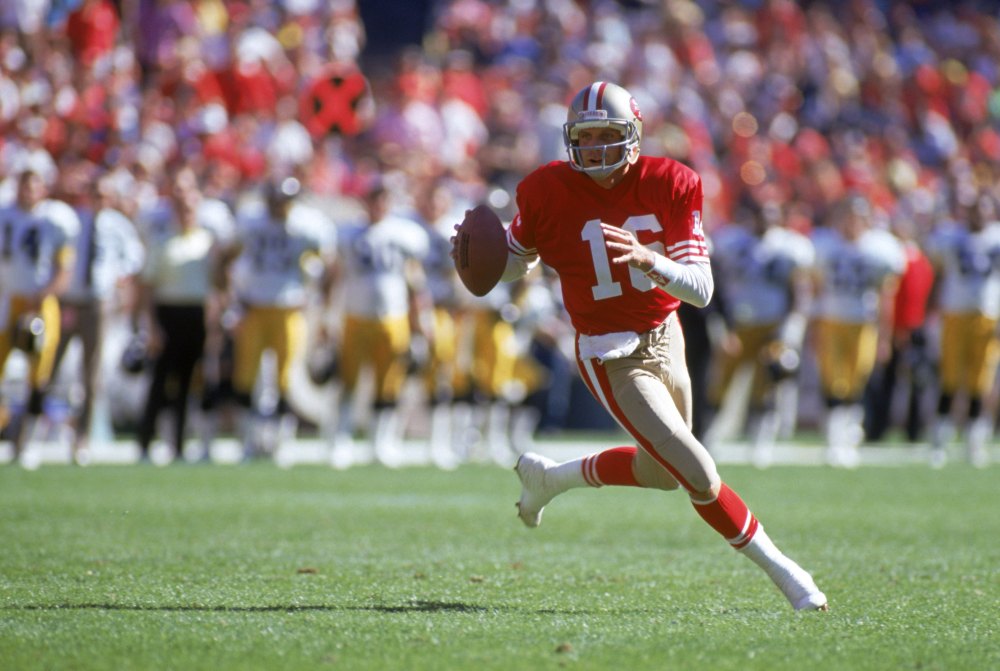