The San Francisco 49ers could welcome wide receiver Brandon Aiyuk back to the team tomorrow, according to head coach Kyle Shanahan. The 49ers were without Aiyuk in their 23-20 victory over the Los Angeles Rams this week after he was placed on the Reserve/COVID-19 list.

In a video conference with reporters on Monday, Shanahan said Aiyuk, along with Daniel Helm and Jordan Willis – the two other 49ers currently on the list – will be removed assuming they receive another negative test result on Monday.

Aiyuk has had an impressive rookie campaign for the 49ers, catching 35 passes for 446 receiving yards and 3 touchdowns while rushing for an additional 61 yards and 2 touchdowns on just 5 rushing attempts.

Helm has seen special teams action in three games and technically resides on the COVID-19/Practice Squad list. Willis was acquired in a trade with the Jets. He has 1.5 sacks, 1 tackle for loss and two quarterback hits in three games for San Francisco. 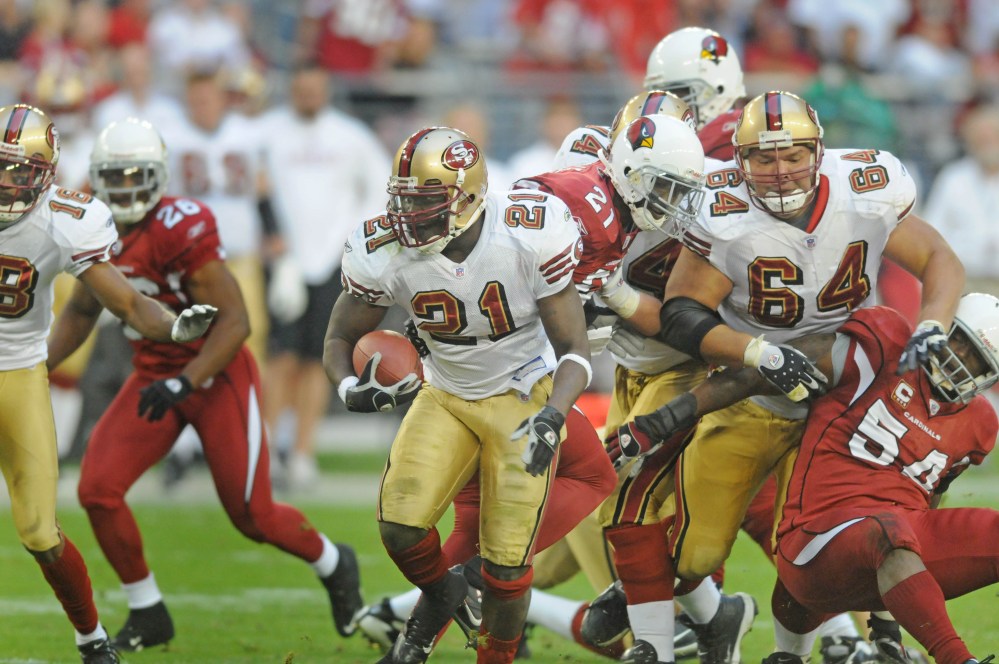