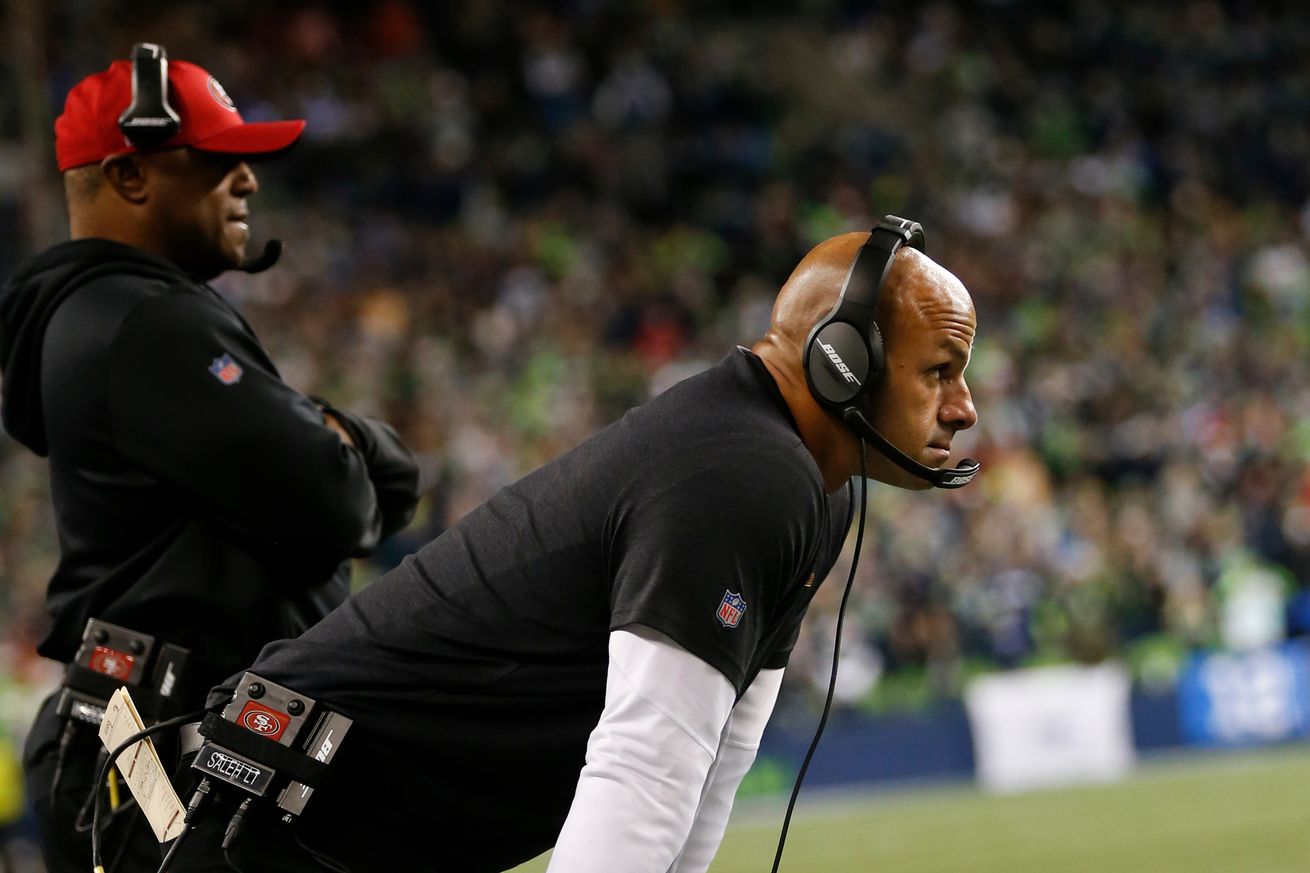 Mike McCarthy is a coach again, while Wade Phillips is out

When you are successful, other teams are going to want in on what you are doing. It’s no surprise that San Francisco 49ers defensive coordinator Robert Saleh is making the interview rounds. Saleh interviewed with the Cleveland Browns over the weekend, and according to ESPN’s Jeremy Fowler, the interview went very well. Fowler said, “I’m told Robert Saleh’s interview with Browns went very well — met with Jimmy Haslam and Paul DePodesta, had good football and staff ideas. Continue to hear Josh McDaniels and Kevin Stefanski are early favorites but Browns leaving room to be swayed.”

From everything I’ve heard the Browns ownership is all in on McDaniels and have wanted him to hire him the past couple of cycles as McDaniels was a fan of Baker Mayfield. Saleh is probably still a year away unless he takes a job that he cannot refuse. The one job I wouldn’t turn down if I were him was filled on Monday morning. Per Jay Glazer of Fox Sports, Dallas hired Mike McCarthy to be their next head coach. McCarthy stayed over at Jerry Jones’ house on Saturday night, ESPN’s per Adam Schefter. He said, “once you stay at Jerry’s house, he doesn’t lose his guy.” Perfectly normal behavior from grown men.

McCarthy plans to get the band back together, as he’s hiring Saints linebackers coach Mike Nolan to be the new defensive coordinator in Dallas. Nolan was the 49ers head coach from 2005 to 2008. The most wins he had under San Francisco was seven. He finished his four-year tenure 18-37. McCarthy spent a season as the 49ers offensive coordinator in 2005 before being hired as the Packers head coach the following season. McCarthy supposedly took a deep dive into the analytic field, spent time at PFF, and will change his coaching style. This is coming from a guy that said, “Statistically? Statistics are for losers.”

The Rams fired defensive coordinator Wade Phillips. The Rams were far from bad on that side of the ball this season. Charles Robinson of Yahoo Sports had a good thread on why Los Angeles canned Wade. Robinson said:

From the team perspective, I think there was some frustration over-relying on the fundamentals of playing sound football rather than a premium placed on scheming and changing looks to expose weaknesses. Too much reliance on just beating strength on strength. I truly believe that when Sean McVay went through the experience of seeing New England largely change its stripes in the Super Bowl in terms of how it attacked the Rams, it gave him some food for thought in terms of being able to turn a scheme on a dime. McVay not only wants to be more involved in some of the defensive conceptualizing moving forward, but he wants coaches challenging themselves to be more creative every single week based on the opponent. Be better physically in-game, but think better mentally in preparation.

Since the hiring of Joe Woods, the Niners have all but phased out the “Seattle Defense,” which is why I’d love Phillips in San Francisco is Saleh moves on. You can tell there is a lot of influence that Woods brought over from Phillips during his time in Denver with the coordinator. The coverages and checks are very similar. I wouldn’t get hung up on 3-4/4-3 designations. That said, I’d imagine Kliff Kingsbury is blowing Wade up as we speak.