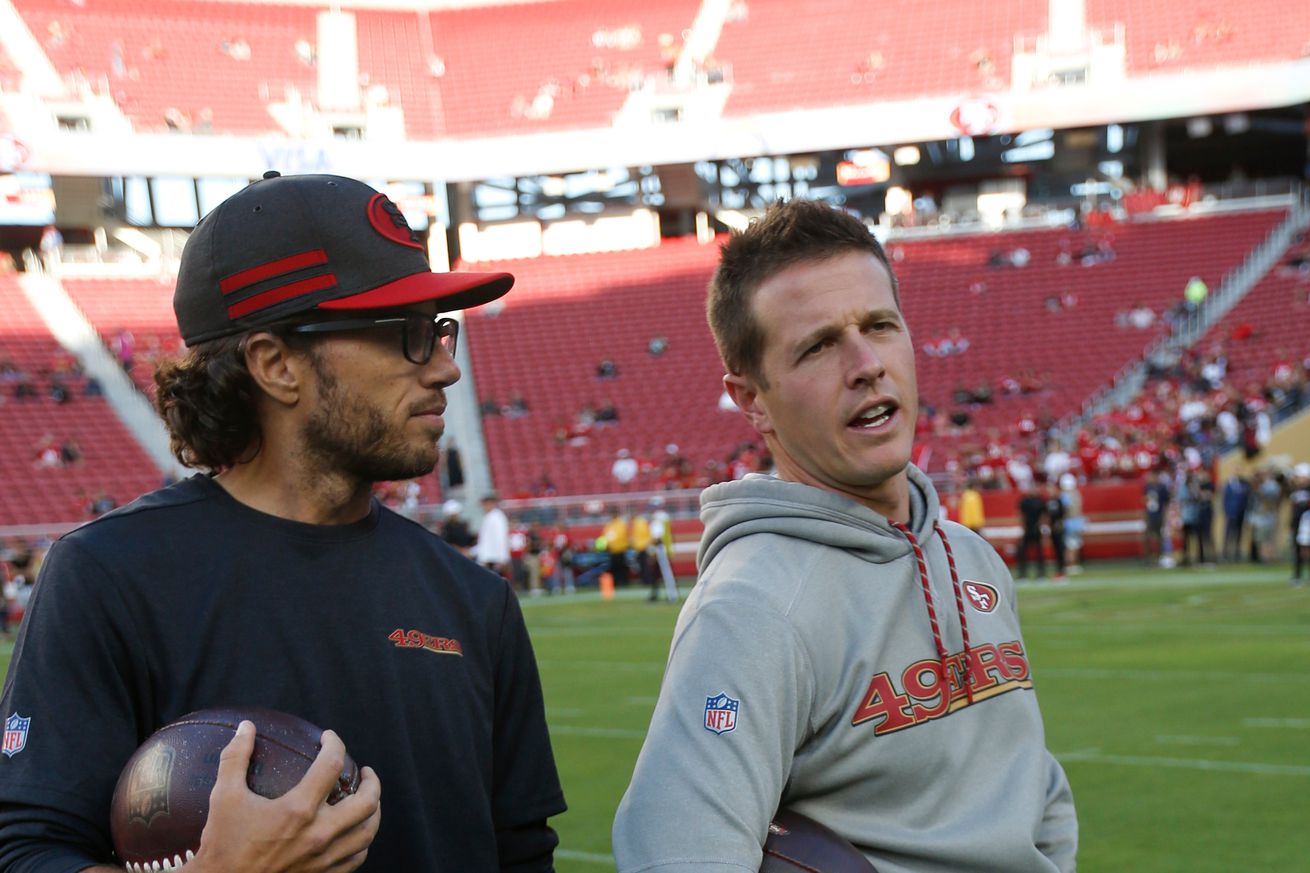 From not calling plays to a head coaching position. Though it’s important to remember just because you’re a successful play-caller, that doesn’t make you a good head coach.

On Monday morning, the Cleveland Browns requested permission to interview San Francisco 49ers defensive coordinator Robert Saleh. The Niners’ defense has been one of the best in the league, and they’ve been prepared in each game. Saleh deserves an interview. Whether he gets the job or is a year away, is another story.

Saleh’s interview is scheduled to take place at some point later this week in the Bay Area. Head coach Kyle Shanahan confirmed that it would happen when the 49ers have a day off, so Saleh won’t miss any preparation time. The powers that be in Cleveland must really be impressed with what San Francisco has done, as the Browns have requested to interview two more assistants on the 49ers staff. Passing game coordinator Mike LaFleur and run game coordinator Mike McDaniel will join Saleh as candidates for the Browns head coaching job, per Adam Schefter. Shanahan runs the show, but there is no doubt both LaFleur and McDaniel have had a big influence on the team’s success this season.

LaFleur’s older brother Matt was hired as the Green Bay Packers head coach, so that could help him. Matt wanted to interview his younger brother, but the 49ers blocked him. So this shouldn’t be a surprise a year later that Mike is getting opportunities. Both coaches were promoted to their current positions following the 2017 season. It would be quite the jump to go from not ever calling plays, to being in charge of a team. Something to keep an eye on is one of these two getting poached from Saleh or another coach for offensive coordinator if they are hired. I’d expect some changes to the coaching staff if Saleh leaves.