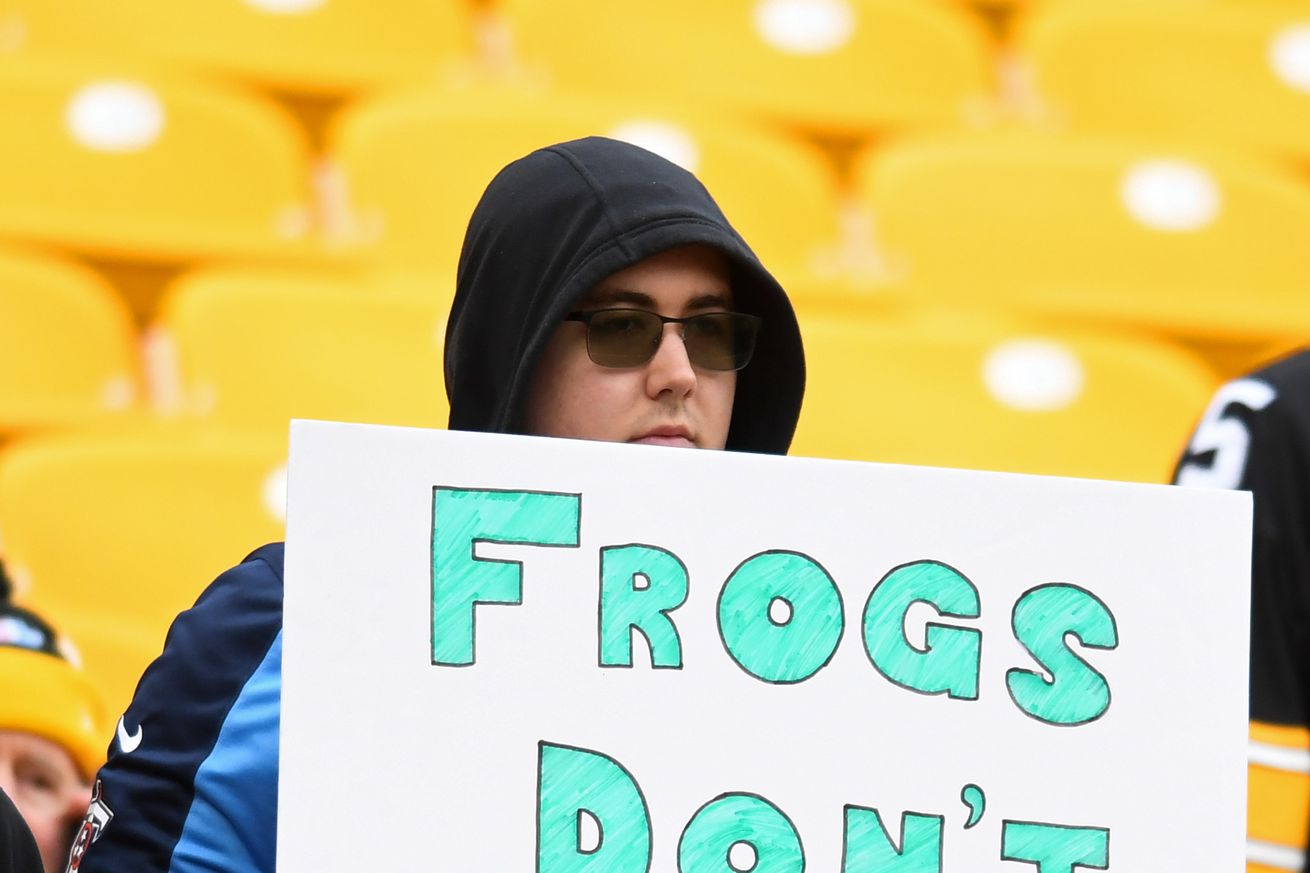 You have seven options

The Packers are three-point favorites on the road against the Texans. That game figures to be high-scoring, as is any game that involves that Houston defense.

Dallas was a disaster on national TV last week. As it turns out, Andy Dalton isn’t good. Washington started the week as three-point underdogs, and that line has shifted to them being one-point favorites. That tells you all you need to know about the current perception of Dallas.

The Lions are on the road against the Falcons. Atlanta is a one-point favorite, though I’m not sure they win this game. Detroit always seems to start fast and then fade.

The Bills are ten-point favorites against the Jets. Sam Darnold will play. Will New York finally play a competitive game this season? Doubtful.

The Panthers are seven-point underdogs on the road against the Saints. New Orleans had to play Emmanuel Sanders on the COVID list. They’re reportedly shopping wideout Michael Thomas, but Sean Payton shut that rumor down.

The Browns are four-point favorites and are on the road against the Bengals today. The games where Baker Mayfield struggles are the games where he gets pressure. That shouldn’t be the case. The same can’t be said for Joe Burrow, who is seemingly under pressure every time he drops back to throw.

The final game on the morning slate is the undefeated Steelers against the undefeated Titans. Tennessee is playing its third game in under two weeks. You have to think today is a regression game.