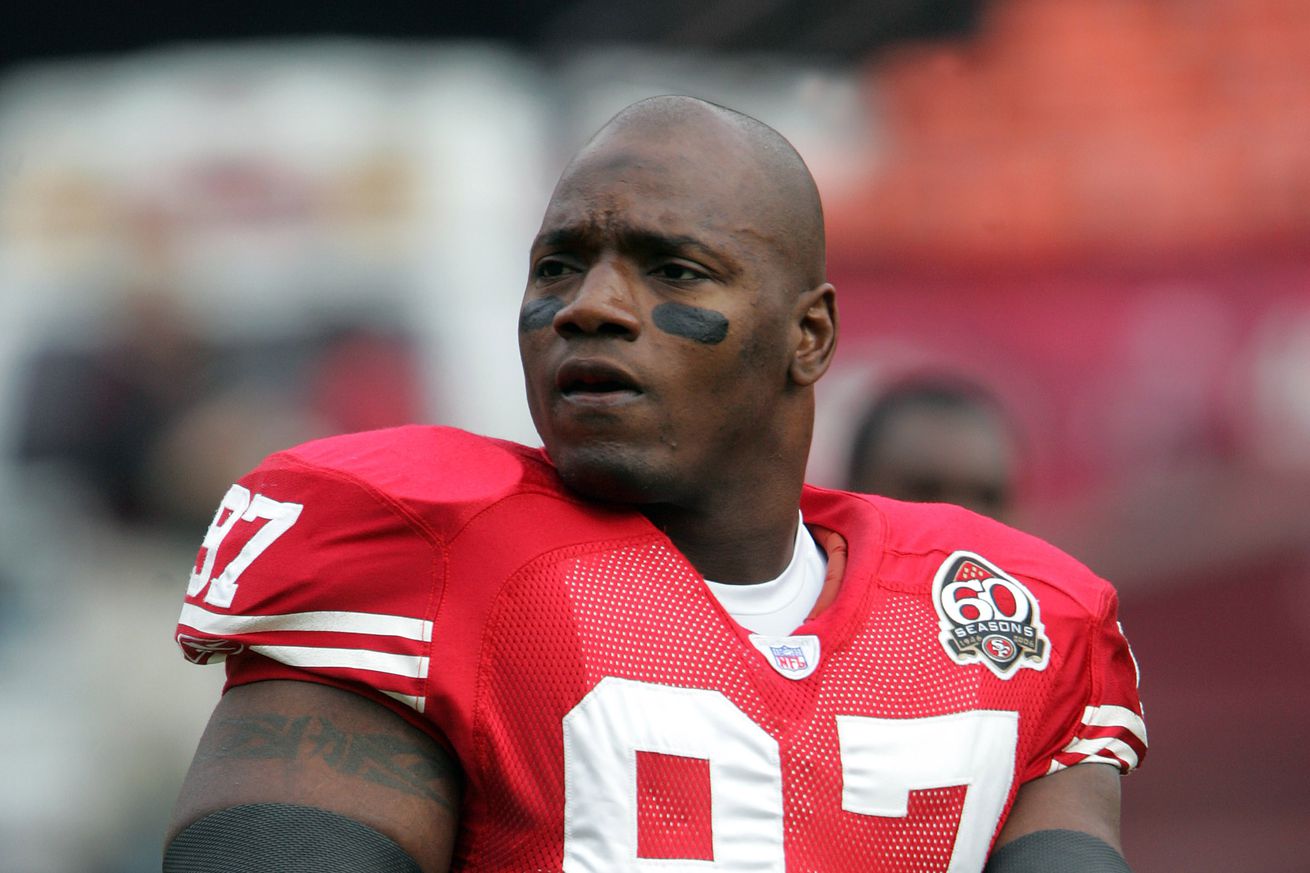 Patrick Willis wasn’t one of the 15 finalists

Late Thursday afternoon, the NFL announced that former San Francisco 49ers defensive tackle Bryant Young and current general manager John Lynch were two of the 15 finalists for the Pro Football Hall of Fame’s Class of 2020. Bryant spent 14 seasons with San Francisco and made the Pro Bowl four times and was a first-team All-Pro once in 1996. Young is the all-time leader in franchise history in sacks at 89.5. This is the first time he has been a finalist in the eight years Young has been eligible.

As for the Niners general manager John Lynch, he made the Prow Bowl nine times during his 15-year career. The hard-hitting safety was always among the league leaders in tackles. He finished his career with over 1,000 tackles but also stuffed the stat sheet. Lynch had 26 career interceptions, 16 forced fumbles, and 13 sacks. It’s nice that these two are getting recognition, but there are still two steps left to go. This list will be trimmed down to ten, then again to five on the eve of the — Super Bowl, which is Saturday, February 1.

Patrick Willis, who was in the first year of eligibility, did not make the list. Hmm. Here is the full list: