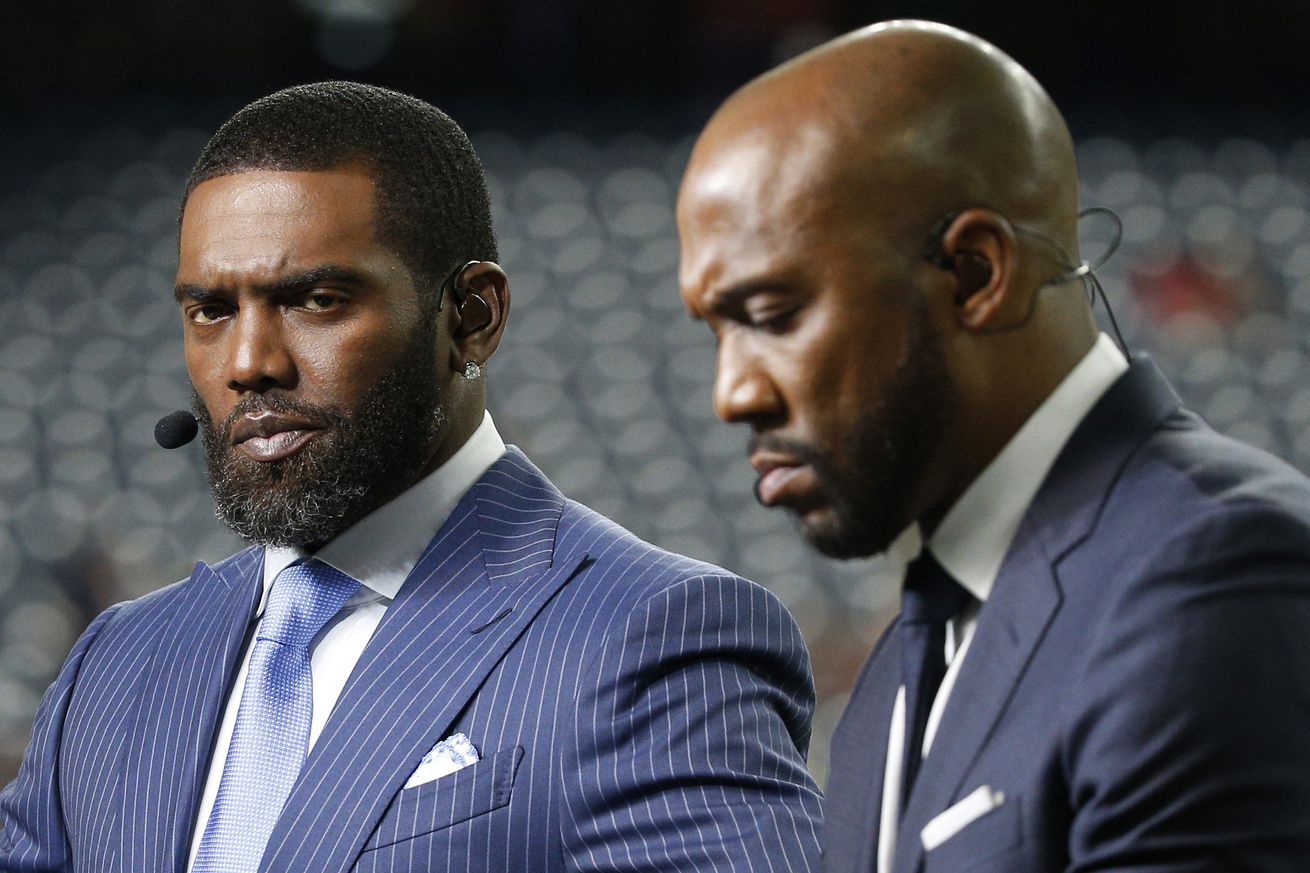 Happy weekend and August. ESPN has a new Monday Night Football Crew. Let’s get into some other San Francisco 49ers and NFL links.

Jim Miller tweeted Steve Levy, Louis Riddick, and Brian Griese will replace play-by-play announcer Joe Tessitore and analyst Booger McFarland after two years. The interesting part of the equation is what exactly happens with the upcoming College Football season amidst the pandemic. With more and more athletic conferences announcing conference-only football schedules, ESPN’s Chris Fowler and Kirk Herbstreit may find themselves on NFL broadcasts if the NCAA season ends up shutting down altogether.

The 49ers were purchased in 1977 for $13 million. Football claims 27 spots on the ranking.a reflection not only of its massive stadium draws but also its TV appeal. Of the 100 top broadcasts in 2019, 88 were sporting events and 73 were NFL games. As for the rest of the Bay Area, the Warriors were No. 5, and the Giants were No. 20.

Packers are embracing the new fullback model pioneered by the 49ers

Fullbacks are weird people. When you choose to be a fullback (or are otherwise committed to be one by a high school or college coach) you’ve chosen to run full speed directly into other people who are likely larger than you on virtually every play. Whichever San Francisco scout and front office member decided to target Kyle Juszczyk in free agency when his time ran out in Baltimore deserves some kind of award. Committing actual dollars to a guy who didn’t blow up a stat sheet, plays an antiquated position, and was let go by an otherwise brilliant organization had to be a tough sell, but Juszczyk is worth every penny.

Who will make the headlines? 5 breakout candidates for 49ers training camp

TIM HARRIS, CORNERBACK Harris might have been a Day 2 prospect in the NFL draft had he remained healthy during his career at the University of Virginia. He has good size (6-2, 197 pounds and nearly 32-inch arms) and ran a 4.45 in the 40-yard dash with a 39-inch vertical jump.

Those measurables are nearly identical to the team’s 2017 third-round pick, Ahkello Witherspoon. But Harris fell to the sixth-round of 2019 draft because of injury concerns. He tore his labrum in 2016 and had a wrist injury in 2017 leading to a pair of medical redshirt seasons. The 49ers kept him on injured reserve last year with a groin injury so his next NFL snap will be his first.

With D.J. Reed sidelined for the foreseeable future with a torn pectoral and veterans Dontae Johnson and Jason Verrett competing for backup roles, Harris has a chance to emerge as a long-term option at cornerback. After all, Richard Sherman, Witherspoon and K’Waun Williams are all unsigned beyond 2020 (Emmanuel Moseley is an exclusive rights free agent and unlikely to leave). The 49ers would love Harris to develop quickly allowing them to save resources in 2021 and beyond if he can evolve into a starter.

Brown had been the subject of an NFL investigation following an accusation of sexual misconduct at his home by an artist who was working there in 2017. He also pleaded no contest in June to a felony burglary with battery charge and two lesser misdemeanor charges related to a January incident with a moving truck company outside his home in Hollywood, Florida.

If Brown signs with a team before the regular season, he would be allowed to participate in preseason activities. The suspension would take effect after the final roster reduction Sept. 5, and he would be eligible to return after the team plays eight games.