It appears 49ers cornerback Jason Verrett intends on taking full advantage of the NFL’s relaxed jersey number regulations. The new rules allow defensive backs to wear single-digit jerseys, and Verrett on Monday posted on Instagram that he’d be going back to the No. 2 he wore in college at Texas Christian University. It came the same day safety Jaquiski Tartt announced he’d changed his jersey number.

Verrett on Instagram posted an edited photo of his 49ers uniform with the number 2, instead of No. 22, which he’d worn throughout his pro career with the Chargers and during his time with the 49ers. He also sported No. 27 for a time with San Francisco, but he was in 22 last year when he returned to form and played a career-high in snaps while playing in 13 games.

His post was captioned, “IYKYK…Them Frog Days is back!! #Feeva”

Verrett had a stellar college career for the Horned Frogs and went No. 25 overall to the Chargers in the 2014 draft. At TCU he hauled in nine interceptions during his career.

Last year he saw a career revitalization in only the second healthy season of his career. He pulled down two interceptions, broke up seven passes, and racked up 60 tackles after injuries thrust him into the lineup in Week 3.

Verrett inked a one-year deal to rejoin the 49ers this offseason. If he regains the form he had in college in his college jersey number, he could be looking at his second Pro Bowl and a big pay day next offseason.

Which 49ers draft picks have chance to start Year 1? 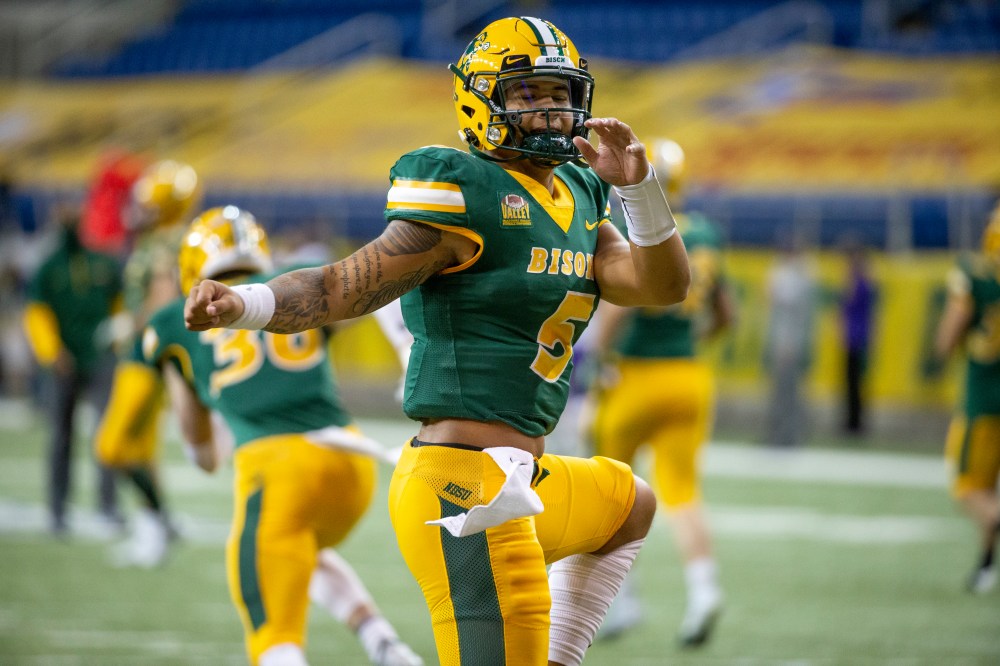