While the 49ers’ move up to the No. 3 pick and who they’ll take with their new selection has dominated NFL draft headlines, sitting just below the fold is what becomes of incumbent 49ers quarterback Jimmy Garoppolo.

Garoppolo is still on the roster, and head coach Kyle Shanahan and general manager John Lynch have both indicated the plan is to have Garoppolo work as the starter this season while the No. 3 pick takes a year to learn the system and develop.

That changed some Monday when Shanahan was asked his press conference with Lynch whether Garoppolo’s roster spot was guaranteed beyond the NFL draft. The head coach’s response was the kind of answer that sends someone into an existential crisis.

This post was going to continue on about how the team can trade Garoppolo, who has two years left on his deal, and save $23.6 million against the salary cap this season and $25.6 million next season. But what’s the point, you know?

We were going to get into what the team’s options were with the quarterback and how reports surfaced that they were looking for a first-round pick, but now Peter King is reporting they could soften on that. That was going to tie into the New England Patriots’ reported interest in Garoppolo and an exploration of whether the 49ers might be willing to take the No. 46 overall pick in this year’s draft for Garoppolo, followed by some veteran options if they needed to improve their quarterback depth chart. But like, is anyone going to remember that after I shuffle off this mortal coil?

So, perhaps Garoppolo is still on the roster after the draft. Perhaps he’s not. It’d be good business to move him for something as high as a second-round pick before his value is diminished, especially if the No. 3 pick is believed to be ready right away. But then again, the world could end before the season starts, so does any of this really matter? 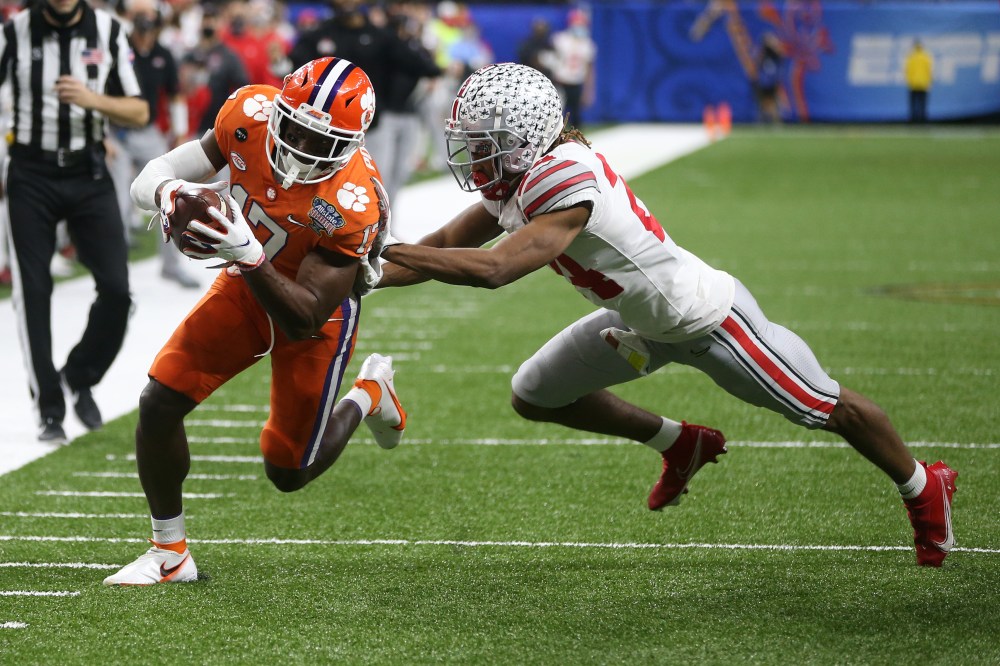