Kirk Cousins and Kyle Shanahan have been inextricably linked since it became known the 49ers’ head coach was aiming to sign Cousins during the 2018 offseason when the quarterback hit free agency. A mid-season trade for Jimmy Garoppolo and his five consecutive wins to finish that year for San Francisco threw a wrench in those plans. Cousins joined the Vikings on a lucrative, fully-guaranteed contract, and Garoppolo got a five-year deal from the 49ers.

The Cousins-Shanahan reunion speculation has been rampant since, and it cropped up again ahead of this year’s Super Bowl with the 49ers potentially looking to upgrade under center. ESPN’s Adam Schefter told Guy Haberman and John Middlekauff on the ‘Haberman and Middlekauff’ podcast despite internet rumors, he hadn’t heard of any 49ers interest in Cousins.

“Yeah, there’s been this Kirk Cousins talk,” Schefter said. “And I guess something could happen, but I haven’t heard that that’s the case, so I don’t know where that’s coming from.”

The question of whether Cousins offers the type of upgrade San Francisco is looking for under center is debatable. His numbers are better, but it’s certainly worth questioning whether it would be worth whatever draft capital or player the 49ers would have to unload to acquire him.

A deal between Minnesota and San Francisco doesn’t even need to get that far though. It just wouldn’t make a lot of sense from either side.

For the Vikings, they’ve gotten productive play from Cousins. He was good last year and certainly not the reason they failed to make the postseason. Moving on from him would likely be a marked step back. Not to mention dealing him before June 1 would come with $20 million in dead money in 2021, and an additional $10 million in dead money the following year. That’s a lot of dead money to carry for a player they’re probably not eager to trade.

Even a post-June 1 deal wouldn’t be cheap for Minnesota. They’d carry $10 million in dead cap each of the next two seasons according to Over the Cap.

That brings us to the 49ers, who backed out of the Matthew Stafford negotiations before even making an official offer because the price had inflated to a first-round pick by the time the Lions got back to them according to a report from Albert Breer in Sports Illustrated.

Assume the Vikings do want to move Cousins because they feel a first-round pick would be worth the dead money. San Francisco more than likely wouldn’t be willing to put their No. 12 pick on the table for him the same way they weren’t willing to for Stafford. And even if they were, his cap hit in 2022 is due to balloon up above $30 million. That’s a steep price to pay for what might only be a marginal upgrade.

Rumors of the 49ers’ interest in Cousins were always sketchy, and given the full picture on top of Schefter’s comments, it’s hard to imagine any substantial talks have or will happen between San Francisco and Minnesota.

Other quarterbacks 49ers could look at in trade market 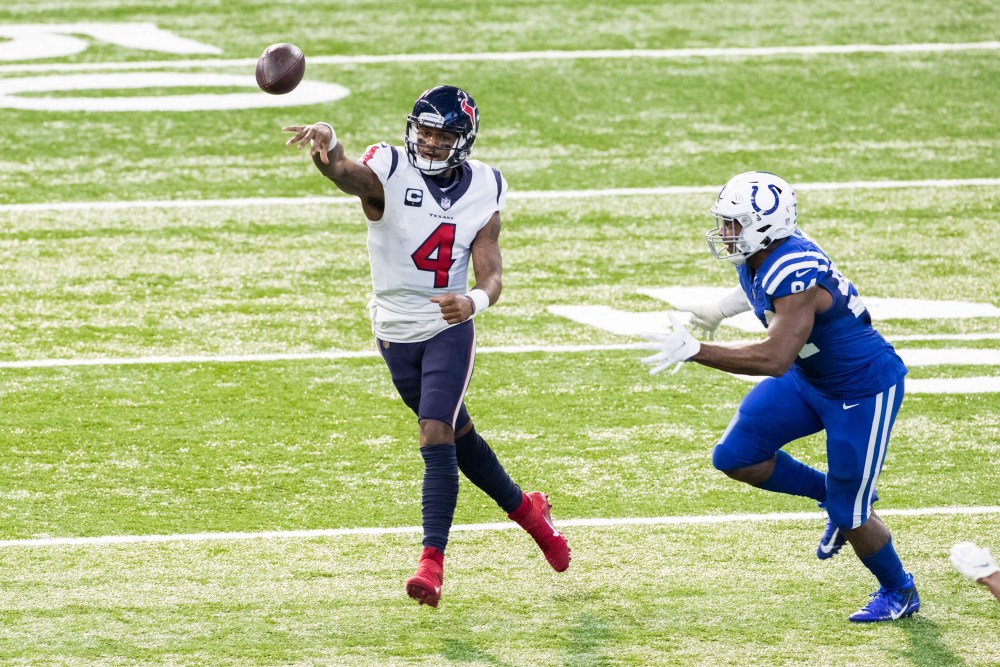