While 49ers head coach Kyle Shanahan preferred to go existential over committing to keeping Jimmy Garoppolo on the roster this season, he did explain during his Monday press conference that Garoppolo would be an important player to have in the building.

Since San Francisco made the trade up to No. 3 in the draft, the thought was they’d keep Garoppolo to help develop the rookie before parting ways with the veteran next offseason. Shanahan on Monday explained the thinking behind keeping a veteran starter even after drafting a quarterback third overall.

“I’m excited to get (Garoppolo) in here, coming up, especially when this draft’s over, but I feel very fortunate taking a rookie quarterback that we do have a guy like Jimmy,” Shanahan said. “That we didn’t sign a guy who’s capable or has the history of being a starter right away, but we have a guy who, every time he’s been a starter, he’s played at a high level. So, to have that with Jimmy while adding a rookie quarterback, gives us a lot of leeway into this. We’re not going to set anything in stone, but I know that’s a situation that it would be hard to get rid of. I mean, when you take a rookie quarterback and you have a veteran like Jimmy, who we know we can win with, just to move on from that is something that—it’s not easy to do. That is a good situation for us, and I think that’s something that will be important to us this year.”

The reason the 49ers won’t set anything in stone is because despite a bad few minutes in the Super Bowl, a poor Week 1 showing in 2020 and a slew of injuries, Garoppolo is still a starting-caliber NFL quarterback. Those aren’t easy to find and teams get desperate.

San Francisco is clearly happy with the idea of keeping their starter, but if a team like the Bears or Patriots calls and offers a Round 1 or Round 2 selection for Garoppolo, it may become harder to pass up. The reward of keeping him becomes easier to discard if it means recouping high-quality draft capital in return.

The 49ers may very well move on from Garoppolo during the draft, but keeping him is a fine option that could have strong benefits both short and long-term.

NFL draft: 7 names to know on offense for 49ers 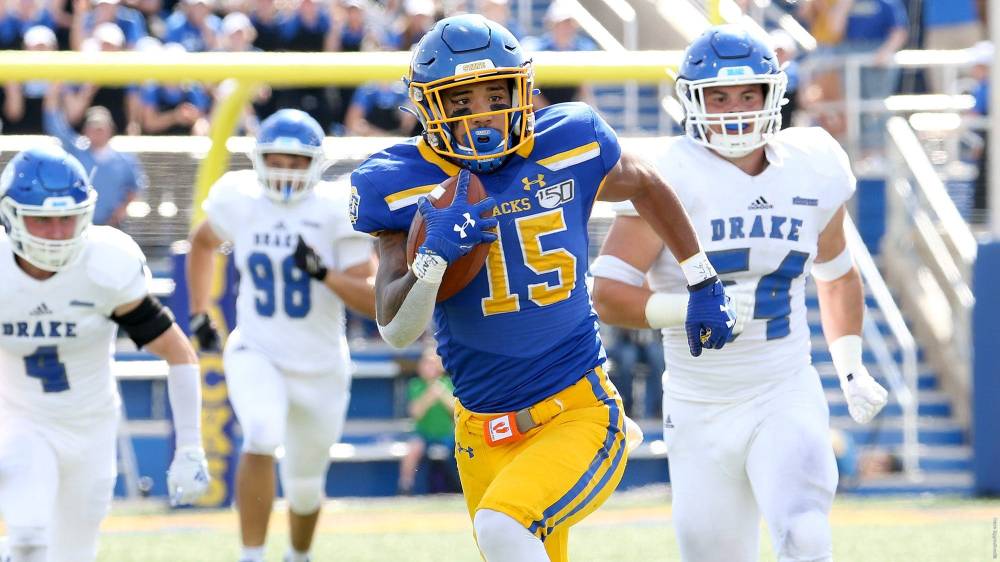