Jimmy Garoppolo hasn’t been on the field for the first two days of the 49ers’ preparations for the Arizona Cardinals. While that isn’t a great sign for his availability, the quarterback wants to still try and play Sunday.

Head coach Kyle Shanahan said on KNBR in San Francisco that Garoppolo will practice Friday in an effort to get ready for Arizona.

“Jimmy told me he wants to give it a go tomorrow,” Shanahan told the Bay Area radio station. “So we’ll see him out on the practice field tomorrow. If he looks good then he’ll have a shot. If he can’t then we’ll shut him down.”

It’s hard to imagine the 49ers installed a game plan for rookie QB Trey Lance during Wednesday and Thursday’s practices, only to scrap it Friday so a hobbled Garoppolo could give it a go against the Cardinals.

On the other hand, Shanahan has been staunch in his stance that Garoppolo is the starting quarterback. If he’s healthy enough to play effectively it wouldn’t be a shock to see the team roll him out under the notion that he’s their starter no matter what.

Friday’s status report should give us a clearer picture of Garoppolo’s status.

6 players who need to step up for 49ers vs. Cardinals 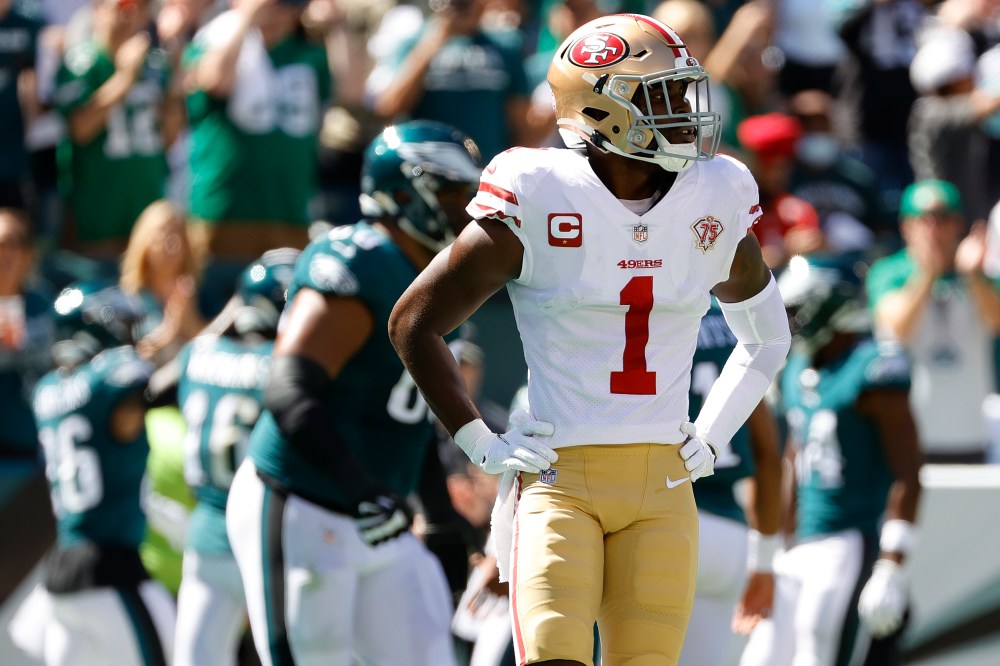