Jimmy Garoppolo is expected to be sidelined a minimum of six weeks and possibly longer if surgery is needed, per source.

George Kittle is out eight weeks with a broken bone in his foot, which means his season could be over.

According to ESPN NFL reporter Adam Schefter, San Francisco 49ers quarterback Jimmy Garoppolo is going to be out a minimum of six weeks with a high ankle sprain. The injury first happened in Week 2 but has continued to get worse, leading to this shutdown. Garoppolo had to leave Sunday’s game against the Seattle Seahawks, a game San Francisco lost 37-27.

Schefter is also reporting Garoppolo could be out even longer if it is determined he needs surgery. This is in addition to the foot injury suffered by tight end George Kittle, who could be lost for the remainder of the season.

On the season, Garoppolo has 1,096 passing yards in six games with seven touchdowns compared to five interceptions. Nick Mullens replaced Garoppolo and will presumably be the starter going forward.

A list of all 49ers players on Injured Reserve 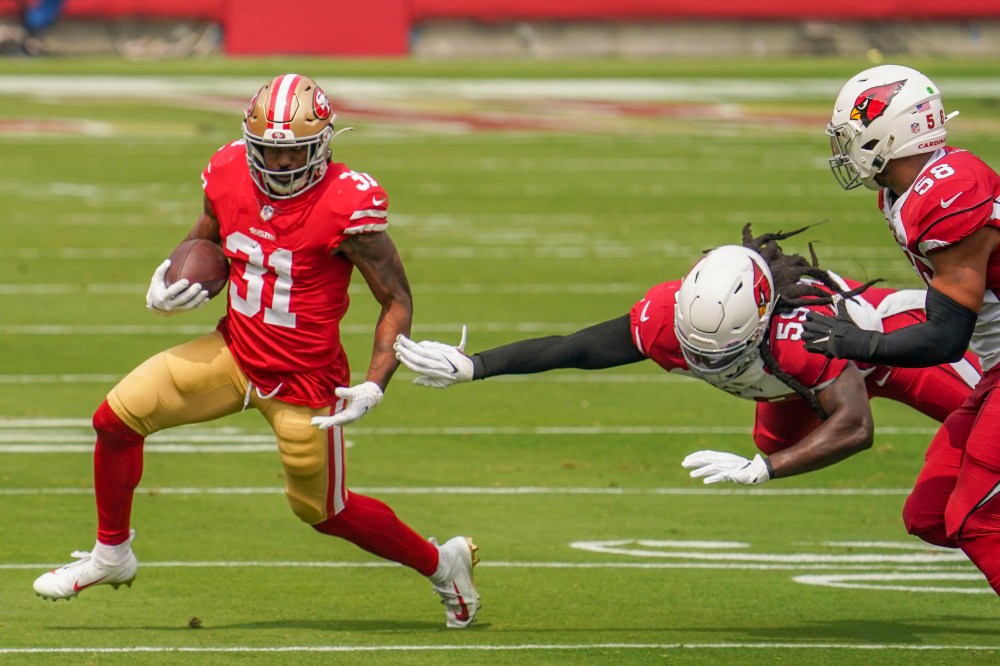 Studs and duds from 49ers’ loss to Seattle 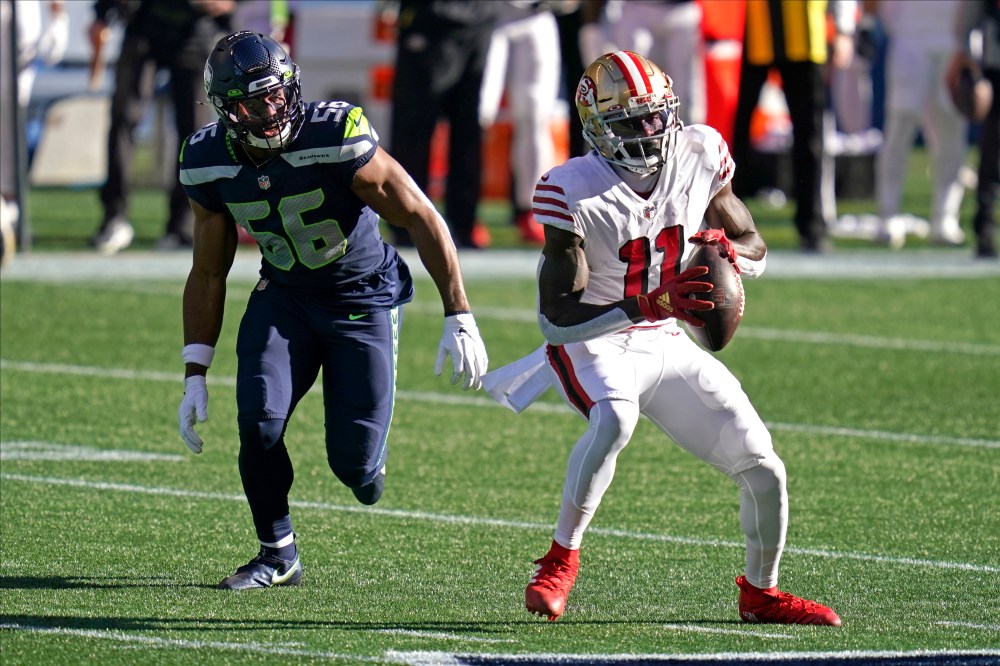