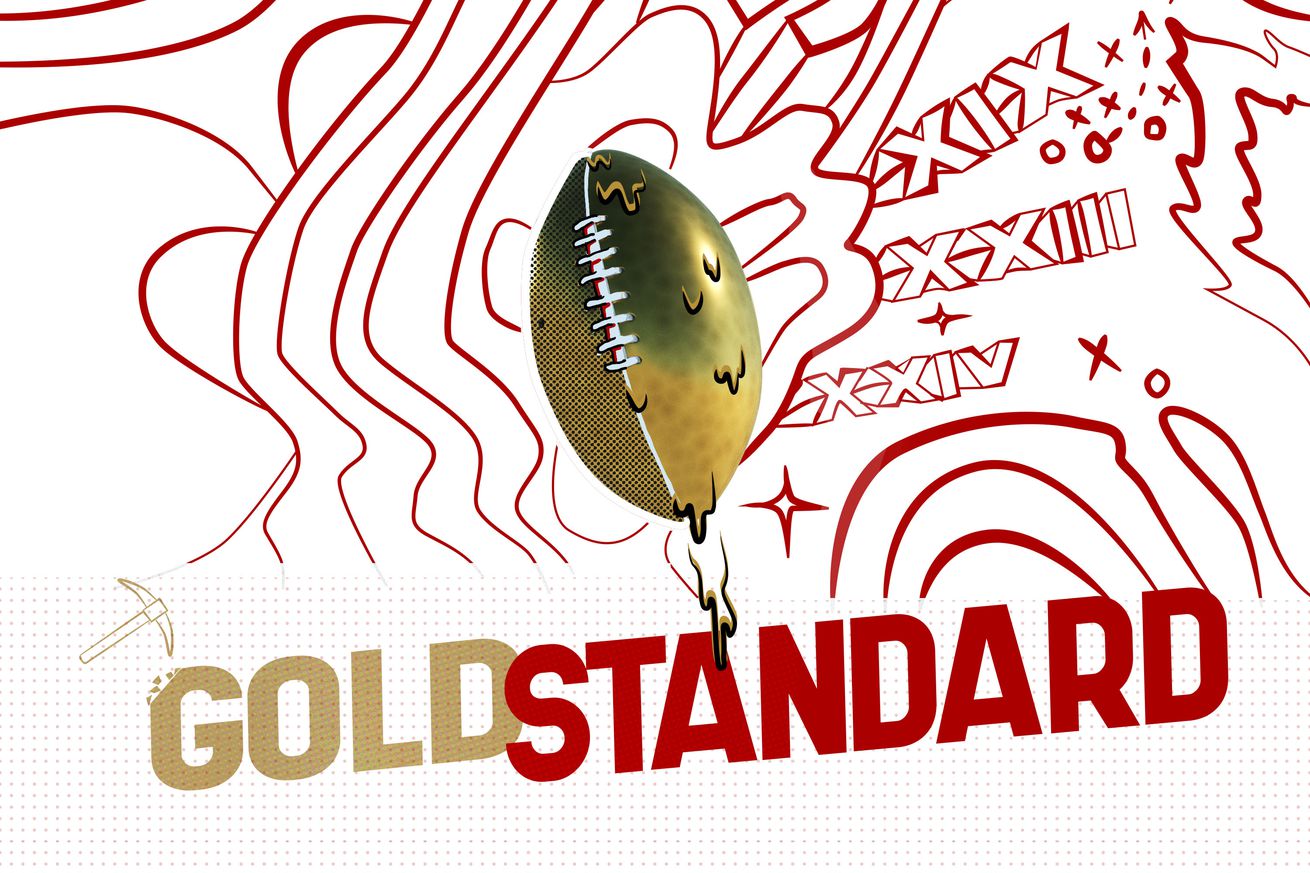 In this week’s episode of the Gold Standard podcast, Levin Black and I talked with former 49ers QB JT O’Sullivan about his new website TheQBSchool.com, Jimmy Garoppolo’s ceiling, and what it was like playing with Alex Smith and Frank Gore in 2008.

When the subject of Alex Smith came up, O’Sullivan said his comeback from a gruesome leg injury wasn’t shocking.

“I’m not shocked at all. Alex, when I was there, was probably the best athlete in the building. [In the] offseason with Alex, he won damn near every race, he competed in every single thing that we did, he was the number one overall pick for a reason…He’s an athletic freak. A 6’4 gazelle.”

To hear the full interview, as well as a preview of this weekend’s game against the Giants, listen to the whole episode. And while you’re at it, rate, review and subscribe on iTunes or wherever you get your podcasts.