The San Francisco 49ers are set to host former Giants running back Wayne Gallman for a free agent visit according to ESPN’s Field Yates.

Gallman is coming off the best season of his career when he started 10 games in place of Saquon Barkley, who tore his ACL in Week 2. The former fourth-round pick of the Giants racked up 4.6 yards per carry and six touchdowns on 147 totes. He also caught 21 balls for 114 yards.

Prior to last year, Gallman wasn’t much of a factor for New York. In his first three seasons he had 191 carries for 762 yards (4.0 yards per carry) and three touchdowns.

The 49ers need some help in their backfield. Raheem Mostert and Jeff Wilson Jr. are both expected to lead the way for that group, but injuries ravaged the 49ers’ running back room last year. Added depth in the form of a veteran who’s averaging 4.3 yards per carry in his career would be helpful to a depth chart that lacks experience. 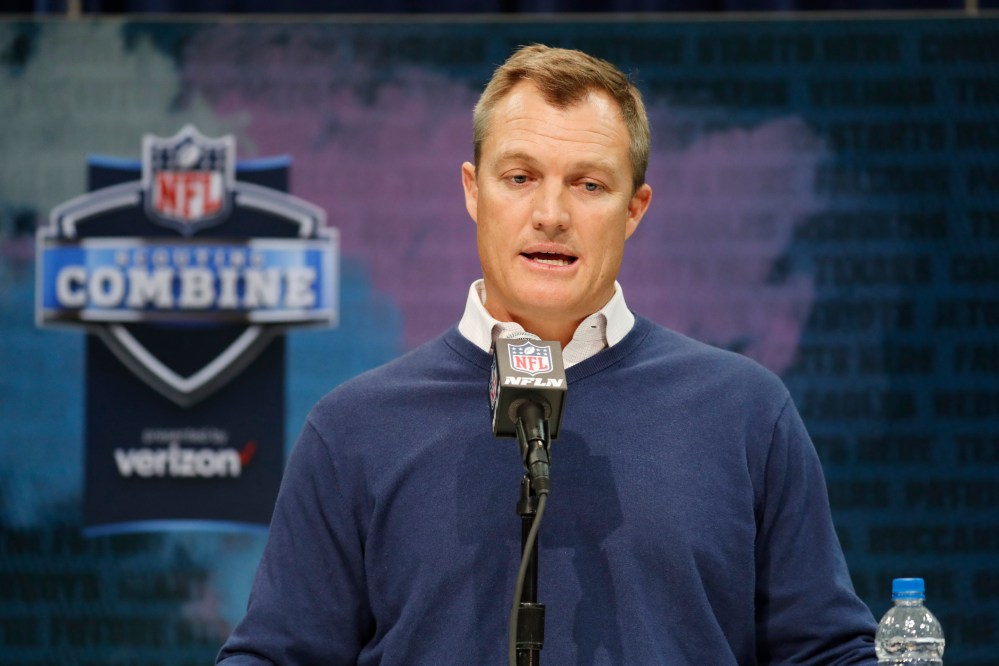