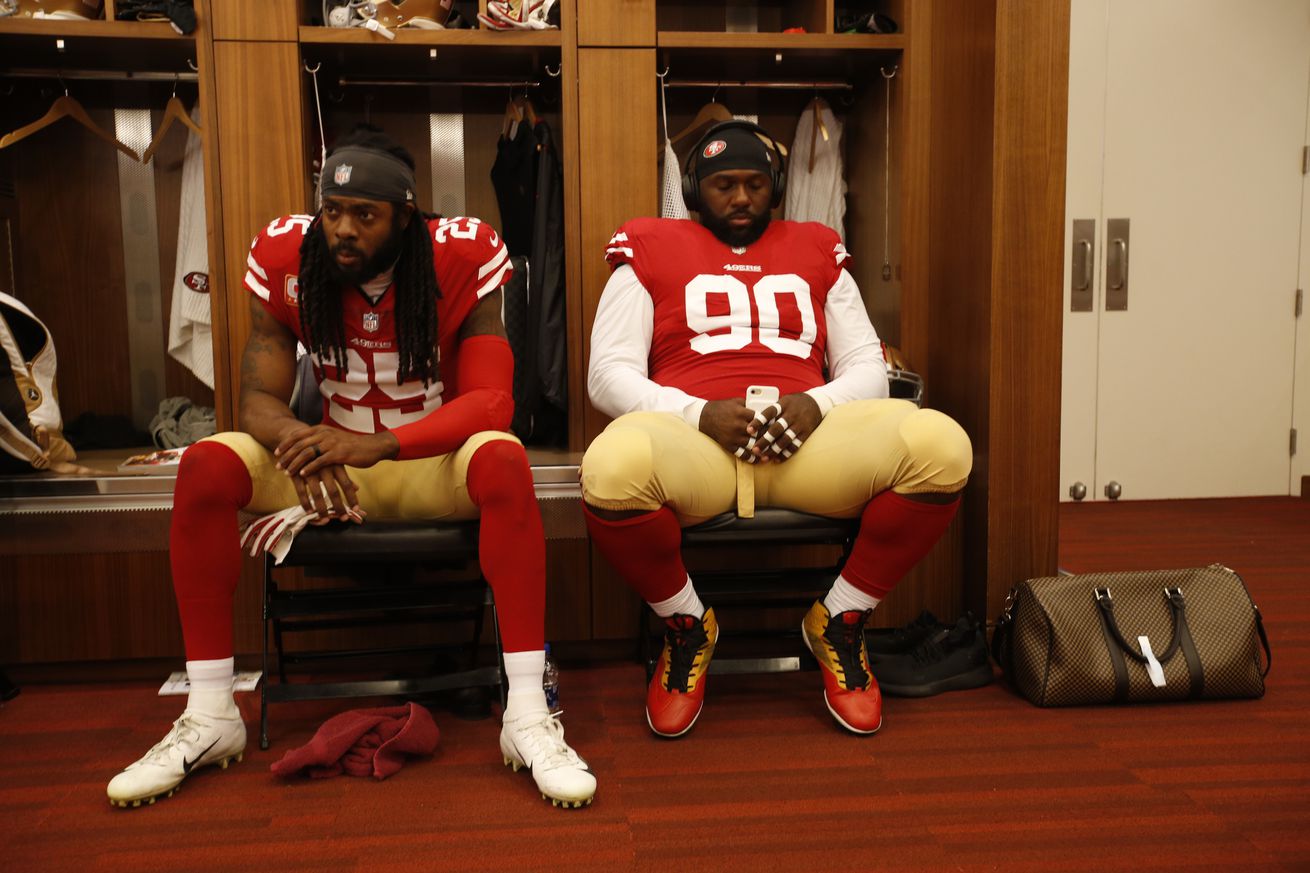 Per The Athletic’s Matt Barrows, the 49ers are signing nose tackle Earl Mitchell to help bolster the interior of their defensive line. Mitchell last played with the 49ers in 2018, where he played 363 snaps. PFF graded him out as a 63.7 in 2018. You’re not bringing back Mitchell to rush the passer; you’re bringing him back to ensure your run defense improves. That’s something Mitchell has done at a high level his entire career.

The decision to sign Mitchell likely comes to give Sheldon Day and DeForest Buckner a breather. Looking at the snap counts from Sunday’s game, Solomon Thomas played 30, and Anthony Zettel played 29. Dee Ford could replace Zettel’s snaps, while Mitchell can cut into both Day and Thomas’s snaps to help keep both fresh. Thomas hasn’t been effective all season. Mitchell has the experience and won’t make a mistake in a critical situation that a younger player may make.

It’s been a tough year for injuries along the defensive line. The 49ers have lost Ronald Blair, Damontre Moore, D.J. Jones, and Jullian Taylor for the season. That’s tons of experience. Signing the 32-year old Mitchell who is familiar with the 49ers probably says more about the younger guys like Kevin Givens than it does anything else. We’ll update once the corresponding roster move has been made. Jordan Matthews? Givens?