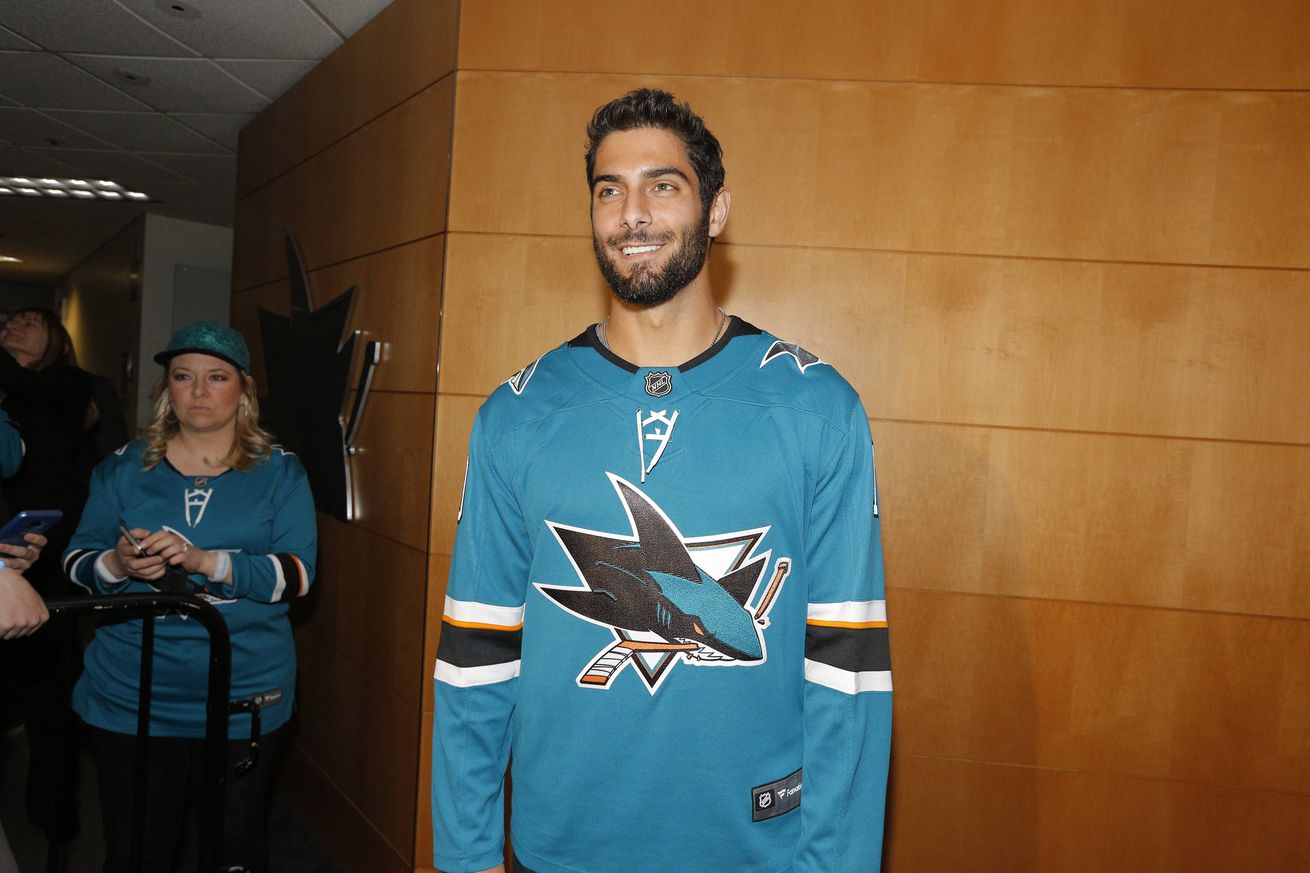 We have info on where the official watch party is

By Sunday evening, we’ll know who the San Francisco 49ers play next Saturday. The 49ers are set to host the lowest seed remaining in the NFC on January 11 at 1:35 p.m. PT. When Akash went through the scenarios of possible opponents for the Niners, most people wanted to play the Minnesota Vikings. Kirk Cousins has been known to struggle in big moments, but it also meant eliminating the biggest threat to San Francisco, the Saints.

If New Orleans takes care of business on Saturday, San Francisco will play the winner of Seattle and Philadelphia. The Eagles are on a four-game winning streak, while the Seahawks have Russell Wilson. My guess is the 49ers would be six-point favorites regardless of who the opponent is. If it is indeed the Seahawks, I’m not sure how they pull off a victory. We’ll have more on that during the week if you are planning on attending the game, you’re going to have to pay a pretty penny.

Looking around at some ticket prices available, the 49ers have the most expensive ticket among all playoff teams. This will be the first playoff game at home in roughly eight years. It shouldn’t be any surprise that tickets cost the same amount it costs to lease a Tesla. The average price on Ticketmaster is $506 for next Saturday’s game. The Ravens are the next closest team at $463. If you dig a little deeper and beyond the Ticketmaster’s and Stubhub, you can find a ticket on Seat Geek for $216. That ticket price may be long gone by the time you read this.

If you can’t make the game, the 49ers officially announced their “watch party” for the game. Here are the details:

What: The San Francisco 49ers will host two official watch parties in the Bay Area for The Faithful to cheer on the team during the Divisional Playoff game. Upon arrival, 49ers-branded thunder sticks and koozies presented by Zenni will be handed out to attendees while supplies last. The game will be shown on all TV screens at the venue where event organizers will replicate the Levi’s® Stadium atmosphere with official team chants, scoring songs, and more. At the end of each quarter, there will be a raffle featuring 49ers prize bags and memorabilia. A limited food and beverage menu will be available for purchase throughout the event. The event will also feature the NBC Sports Bay Area Pre and Post Game Shows.

Why: To provide an atmosphere for The Faithful to come together and cheer on the 49ers.

Who: These watch parties are open to the public, and entrance will be permitted on a first-come, first-served basis. Both locations can accommodate more than 400 guests.