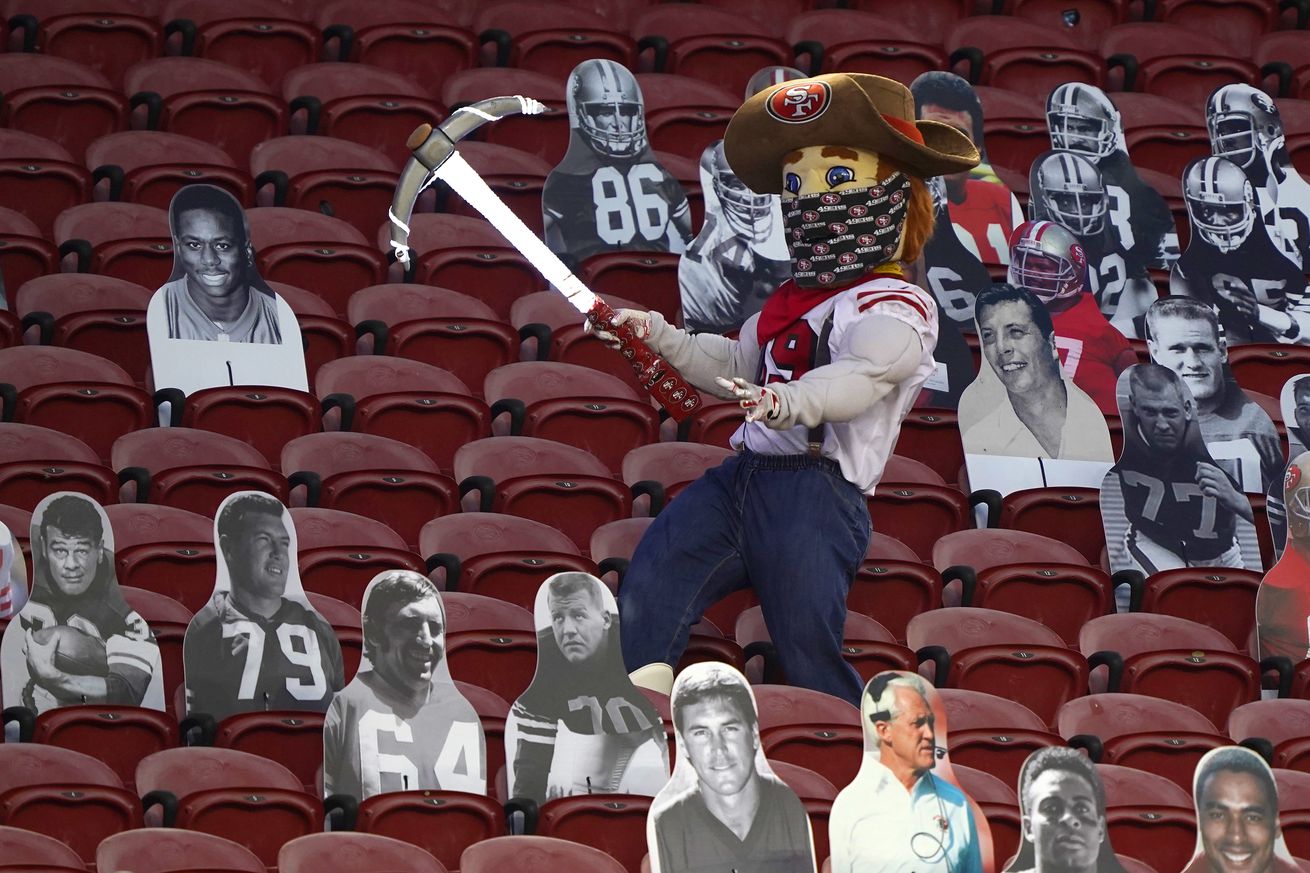 Welcome to SB Nation Reacts, a survey of fans across the NBA. Each week, we send out questions to the most plugged-in 49ers fans, and fans across the country. Sign up here to join Reacts.

The rollercoaster continues after the San Francisco 49ers impressive win over the Rams last Sunday night. Our confidence polls were down in the dumps after back-to-back losses to the Eagles and the Dolphins. After a win over Los Angeles, the confidence has risen from 43% back up to 76%.

That number is the highest it’s been since after the win over the Jets. The 49ers have a chance to build on that confidence as San Francisco travels east to face a reeling New England Patriots team who have lost a couple of games in a row. Cam Newton and that offense look out of sorts.

Over half of NFL fans feel like this year’s Jets team are the worst team ever.

That’s recency bias. I have a weird feeling that the fighting Sam Darnold’s keep it close against Buffalo this week.

As for the game of the week, the 49ers/Patriots matchup didn’t even make the list:

The Rams are a boring team to watch. Is that unpopular? The Sunday night matchup should be entertaining, though I have a feeling Seattle runs away with that game.

As for the fan picks, the Patriots received the majority of the votes to beat the Niners. We disagree.