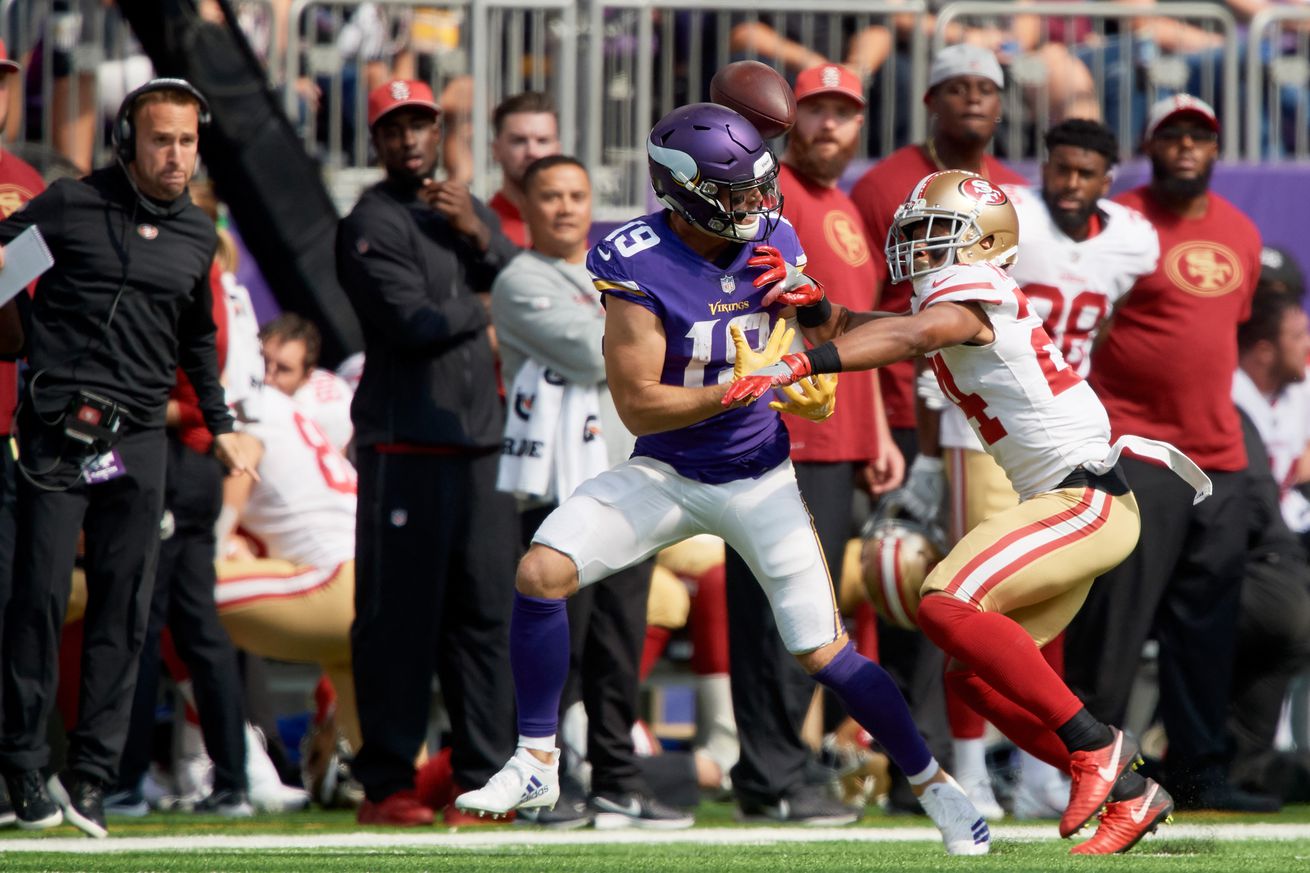 When we asked which opponent you’d want the San Francisco 49ers to face, the overwhelming answer was the Minnesota Vikings. The common response was because of Kirk Cousins on the big stage, and eliminating the biggest threat to the Niners, New Orleans. Well, here we are a few days later after Cousins made a few big boy throws and your wish came true.

Rich and I recap the Kwon Alexander news, go over how much he means to this defense, what his impact will be, and where and how much Alexander should play. We also cover:

Apparently, phil-o-sophical is a tough word to pronounce