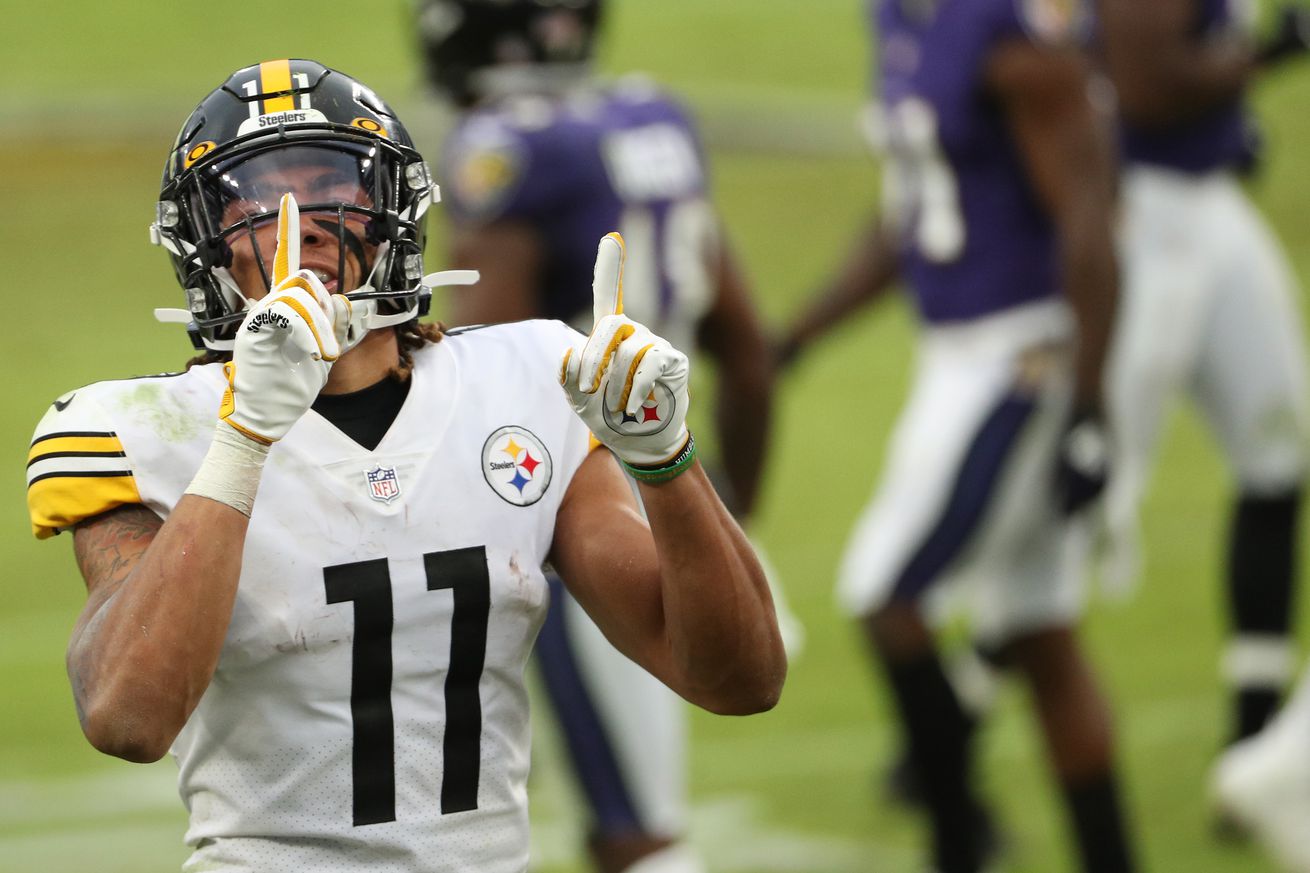 The 49ers head coach did not mind talking about the situation

“I was talking to my friend on the Niners, and they’re still wearing full pads on Thursdays,” Claypool said. “We haven’t done that since camp, so having a coach that understands how long the season is, the wear and tear on your body, it’s super helpful for getting you through the season and getting you to be able to play well in the playoffs.”

Many believe that led to the release of WR Chris Finke for the Niners.

Shanahan did not shy away from the topic:

Pittsburgh Steelers WR Chase Claypool in some interview talked about a friend of his who is on the team here, and there seemed to be some discontent, at least the way that Claypool revealed it or relayed it on how you guys practice in pads on Thursdays and maybe that doesn’t give you guys an opportunity to stay fresh. I just wondered if you have any response to that thought process?

“I mean, the third party from another team, I wouldn’t really get much into, but yeah, I don’t mind talking about that. Some people practice with pads on Wednesdays. Some people do on Thursdays. I believe guys are too sore on Wednesdays, not recovered from the game. I don’t even keep the pads on for all Thursday. So, we keep them on for the first two periods of practice, a pass protection period and a run period. So, I feel pretty good about that. I think we do it as little as anyone in the NFL.”

It’s no surprise that Shanahan defended the team he coaches. I wonder if Finke mentioned to Claypool, or another player mentioned it, and Finke said something, and that lead to an injury. Remember, Jimmie Ward was inured a few Thursdays ago. The first two periods of practice are individual drills, which means Ward would have had to suffer an injury during the run period Shanahan mentioned.

This is mostly gossip that won’t amount to much, but Shanahan felt like it was newsworthy enough to address.