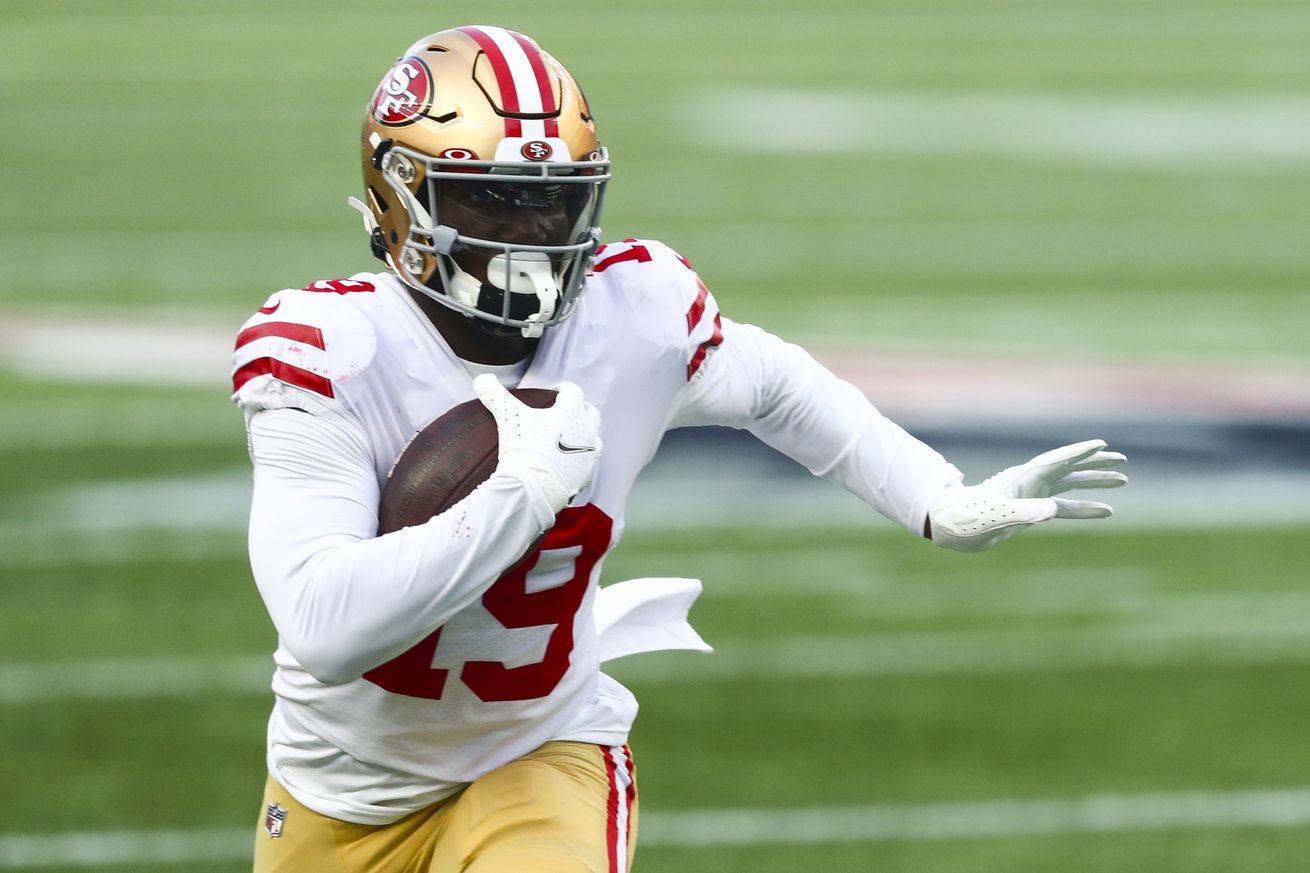 Everything you need to know in less than five minutes

Yesterday was a good news bad news situation for the 49ers. The good news was that Raheem Mostert, Tevin Coleman, and likely Richard Sherman will all likely be back to face the Rams. The bad news, of course, was that we play the Saints this week.

Despite all the adversity the team has been slapped with this year, however, it doesn’t seem to be affecting their spirits. Mike McGlinchey, in particular, continued to stress that everything the team wants is still in front of them this season.

“No matter what’s happened this year, we still have a chance. We still have the next seven games on this schedule… and we’re in a position where we can still be in it. That’s all that matters when it comes down to it. The more that you go through the season, the more chances we’re gonna have in the next couple weeks to get guys healthy and be put in a position where we can do what we know we’re capable of doing.”

While he technically isn’t wrong, I do wonder if he’s using a lesson learned from mentor Joe Staley, who had plenty of experience being stuck on miserable teams.

To catch up on everything that happened yesterday for the Niners in less than five minutes, check out today’s Stats & Eggs podcast at the top and bottom of this post.