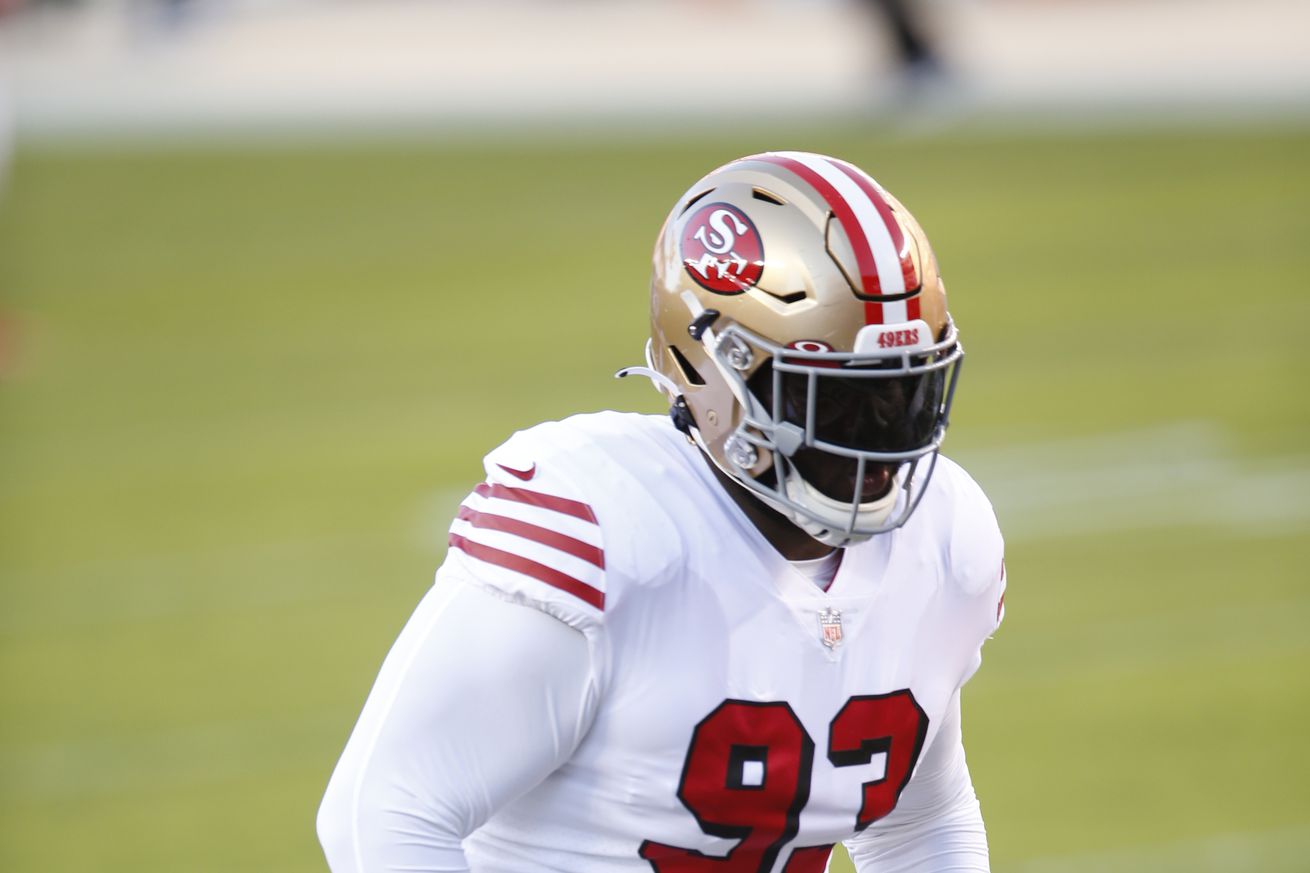 Jones’s charity supports inner-city kids, the homeless, and they take food to local shelters during the holidays.

This will be the first Sunday in some time where we don’t watch the San Francisco 49ers play. Go enjoy your day and get away from football. We always try to promote Niners players and their foundations and charities. Defensive tackle D.J. Jones has a BBQ sauce he sells at his website, “The Big Daves BBQ.”

I’ve never tried it, but I’m going to. Most 49ers fans that have all have positive reviews.

D.J.’s foundation has done a lot for families in their area. His family has taken pans of food to local shelters for the holidays. His website states that the Jones’ children have gone as far as to sing Christmas carols. A percentage of the sales goes to Jones’s foundation, where they help empower inner-city kids and help them overcome adversity and homelessness through sports. The goal is to use the funding to provide programs for inner-city kids, like his football camp or the annual toy/food drive.

Jones and his family are as selfless as it gets. During the summer of 2019, as training camp was underway, D.J.’s dad cooked for the entire 49ers roster. That’s who they are. Check out this link as it’s for a good cause and support his foundation if you’re a fan of BBQ sauce.