For more than a short time during the 2020 offseason, there was a real chance that Tom Brady’s free agency was going to end with him in a 49ers uniform. San Francisco’s interest ultimately waned, and the future Hall of Famer wound up in Tampa Bay with the Buccaneers. While Brady hasn’t outwardly spoken about his potential signing with his hometown team, he might open up about it in an episode of The Shop on HBO.

A trailer for the show featured a line from Brady’s upcoming appearance on the program. It’s a short clip without context, but he says, “one of the teams, they weren’t interested at the very end, I was thinking, ‘you’re sticking with that mother-‘” and the clip cuts away to laughter from the other people on the show.

It’s the only piece of the trailer featuring the quarterback, but there are plenty of reasons to believe he’s talking about the 49ers.

There was at least initial interest in Brady from San Francisco. Head coach Kyle Shanahan and general manager John Lynch confirmed as much, and even went so far as to alert Jimmy Garoppolo that they were kicking tires on the then 42-year-old. There were also reports that Brady, a native of San Mateo who grew up a 49ers fan, wanted to head West to play for his childhood team and had them first on his list of desired destinations.

Again, the clip is short and lacking context, but the bits of evidence we have indicate he’s talking about Garoppolo and the 49ers.

He says the team wasn’t “interested at the very end,” which tracks with what we know about San Francisco’s pursuit. They were interested early, but wound up backing away and rolling into 2020 with Garoppolo.

The fact it was Garoppolo also plays a little bit of a role in why Brady might be upset. The Patriots drafted Garoppolo in the second round of the 2014 draft in hopes of eventually using him to replace Brady. Surely there was at least some competitive tension between the two players, and the fact Garoppolo was blocking Brady from landing with his hometown club could’ve struck a nerve.

Brady to this point hasn’t made a habit of torching fellow players or burning bridges, but as he enters the twilight (maybe) of his career and appears on shows like The Shop, he may be more receptive to airing out some behind-the-scenes information that he might’ve kept private in the past.

Brady responded to the 49ers passing on him by winning the Super Bowl against the Chiefs team San Francisco lost to the prior year. Meanwhile, Garoppolo dealt with injuries and the 49ers stumbled to a 6-10 finish. Even if there is some animosity from Brady toward San Francisco, it’s hard to imagine it’s lingering much after his success with Tampa Bay in 2020. 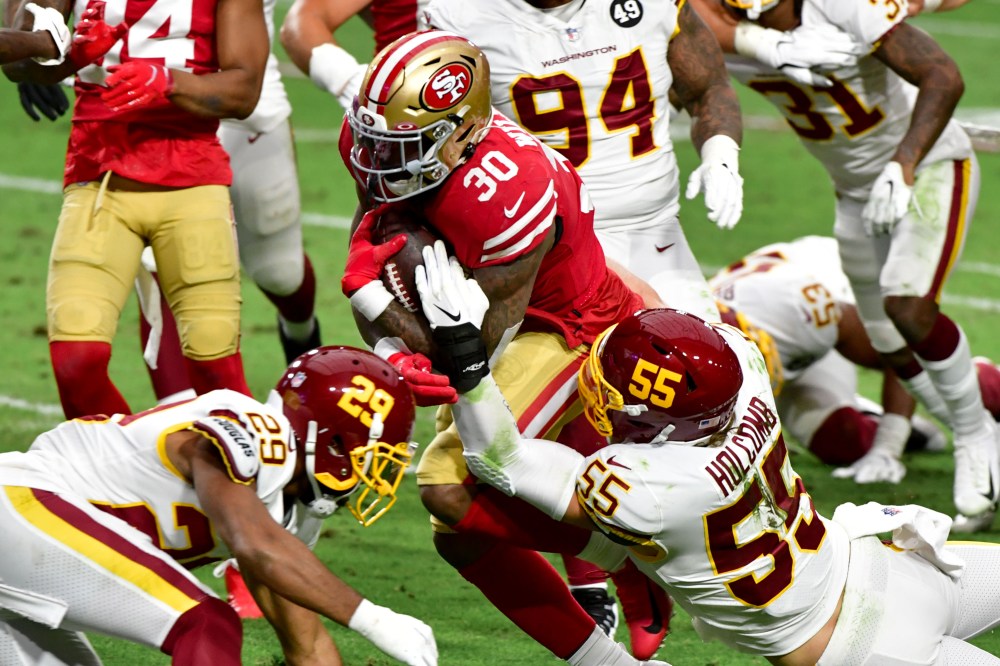