The range of opinions on who the 49ers should and will take No. 3 overall in this year’s draft varies greatly, and will provide pre-draft fodder right up through their selection on Draft Night. NFL.com’s Lance Zierlein believes Trey Lance is the answer for the 49ers, and even went as far as to compare him to a Hall of Famer who won two Super Bowls with Kyle Shanahan’s dad, Mike.

Zierlein in an appearance on the Morning Roast on 95.7 the Game in San Francisco explained first that Lance’s football IQ is exceptionally high because of how his college coaching staff at North Dakota State operates.

“Trey is kind of a throwback quarterback,” Zierlein said. “I talked to his quarterback coach and they had them do more preparation at North Dakota State than any other college you’re gonna find. They basically prepare like they’re pro quarterbacks. So from a mental standpoint he’s going to come into the league at a very high level from a football IQ standpoint. He just doesn’t have experience.”

That lack of experience would be well worth it if Lance develops the way Zierlein thinks he will. NDSU’s scheme would not only make him a quick study in the 49ers’ offense, but his skill set compares favorably to Hall of Famer John Elway, who won a pair of Super Bowls in a scheme similar to Kyle Shanahan’s run by his dad, Mike.

“I think his ability to run the boot action stuff and the threat of him getting out on the edge is something that can really help the running game as well,” Zierlein said. “I watched a lot of Gary Kubiak, Mike Shanahan, Kyle Shanahan offense when Kyle was here in Houston and when Gary was here in Houston. I’m quite familiar with it and I know what the right kind of quarterback looks like, and he is an elevated version of that. He’s what John Elway looks like to me.”

Elway won almost a quarter of his games (23.6 percent) in three seasons with Shanahan from 1996-98. He also won his only two Super Bowls to close out his career. Pairing Lance with the younger Shanahan could give us a glimpse of what Elway might’ve looked like with a Shanahan offense in his prime.

It’s hard to argue with shelling out three first-round picks for a player who would fit the way Elway did with Shanahan and the Broncos.

NFL draft history: Every quarterback ever drafted No. 3 overall 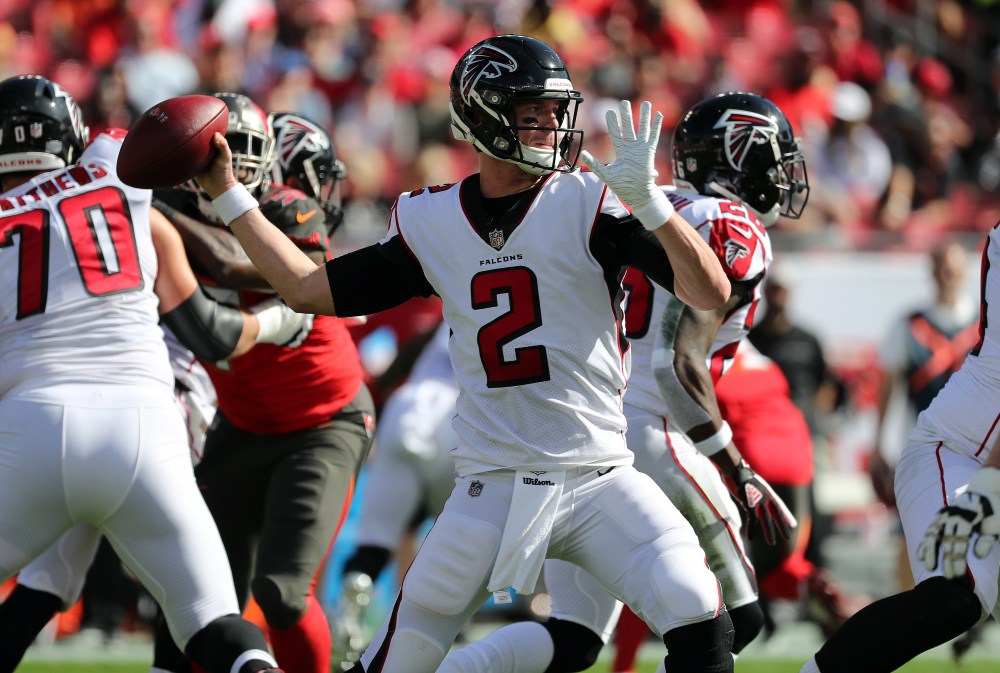