The 49ers took a sizable risk when they traded All-Pro defensive lineman DeForest Buckner to the Colts in exchange for a first-round pick in the 2020 draft. They used that selection to take South Carolina defensive tackle Javon Kinlaw to effectively replace the departed Buckner.

Things didn’t get off to a resounding start for Kinlaw, who’s statistical productivity lacked on a patchwork defensive line that was hit hard by injuries to some of its biggest contributors. He finished his rookie campaign with 33 tackles, three tackles for loss, 1.5 sacks, one interception and four pass breakups in 14 games.

While the raw numbers weren’t eye-popping, NFL Media’s Brian Baldinger offered a ton of optimism for Kinlaw’s future in a video he posted on Twitter:

.@49ers #JavonKinlaw it usually takes a year to make the jump from CFB to the NFL! But in talking to a few OG’s in the NFL from 2020 season; many said #Kinlaw was a beast. Year #2 is going to be fun to watch #BaldysBreakdowns pic.twitter.com/IZSrr1OciO

There are a lot of nuances to defensive line play that don’t necessarily show up in the box score, and perhaps the best news out of Baldinger’s video is the high-IQ plays Kinlaw was making. His size and strength were never in doubt, but adjusting to the speed and talent in the NFL isn’t always easy. The fact Kinlaw was recognizing certain things from the offense this early in his career bodes very well for his continued development.

Getting an offseason of training and an injection of healthy talent on the defensive line should help the entire 49ers defensive front in 2021. If Kinlaw builds on a strong first year and makes the leap Baldinger expects him to make, it could make the Buckner trade look at least a little better for San Francisco. 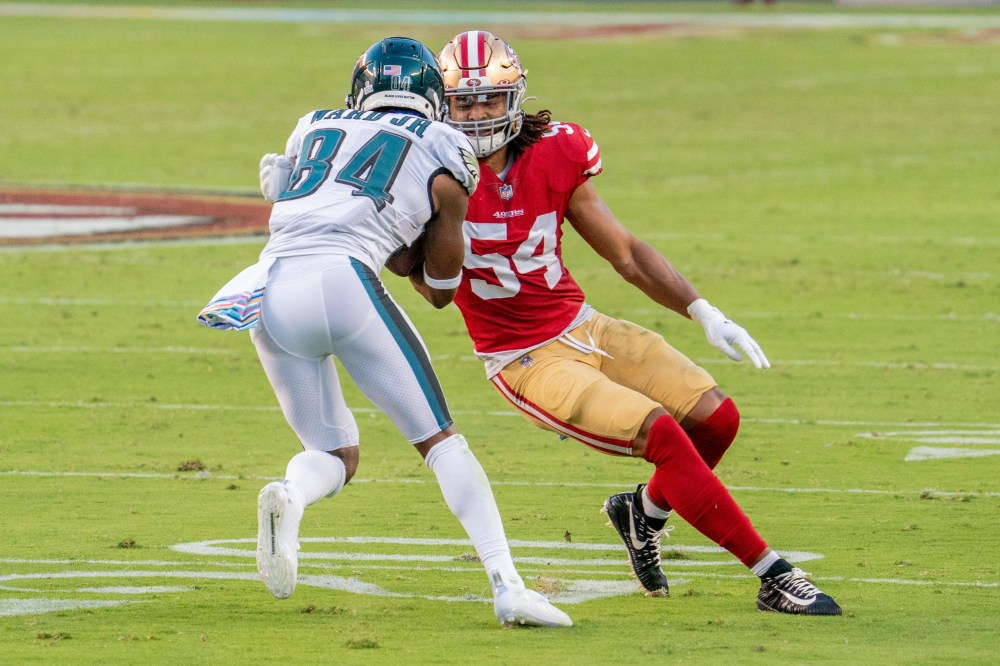