49ers head coach Kyle Shanahan on Wednesday said wide receiver Jalen Hurd is a candidate to land on Injured Reserve as he continues working his way back from a torn ACL last season.

Hurd was absent from Wednesday’s practice, and Shanahan said the receiver is still experiencing some pain in his knee after playing 27 offensive snaps and two special teams snaps in the preseason finale against the Raiders.

“Yeah, we felt pretty good going out of the Raiders game with just how long he was able to play and get through it,” Shanahan said. “But, it was hurting him three days later when we tried to practice again and gave him the weekend off and it was hurting again Monday and just coming in here today just realizing that we’ve got to re-evaluate this and shut him down for a little bit.”

Sporadic participation defined Hurd’s training camp this year after missing virtually all of camp last year when he tore his ACL early on. The 49ers gave him days off to ensure he’d be ready for Week 1, and he did enough in the last preseason game to land a spot on the 53-man roster.

An IR stint makes a lot of sense for the 2019 third-round pick. It’s a minimum of three weeks off that’ll allow him to recover and try to get in playing shape. Going on IR would vacate a roster spot the 49ers could conceivably use on practice squad WR Travis Benjamin, who could also solve their punt returner problem.

There’s been no official move yet, and the team may wait until after Week 1 to see how his knee is responding before making any changes to the roster, but for now it appears to make the most sense to shut him down for a few weeks to ensure he can get right and contribute at some point later in the season.

Which 49ers are on injured lists and which can return? 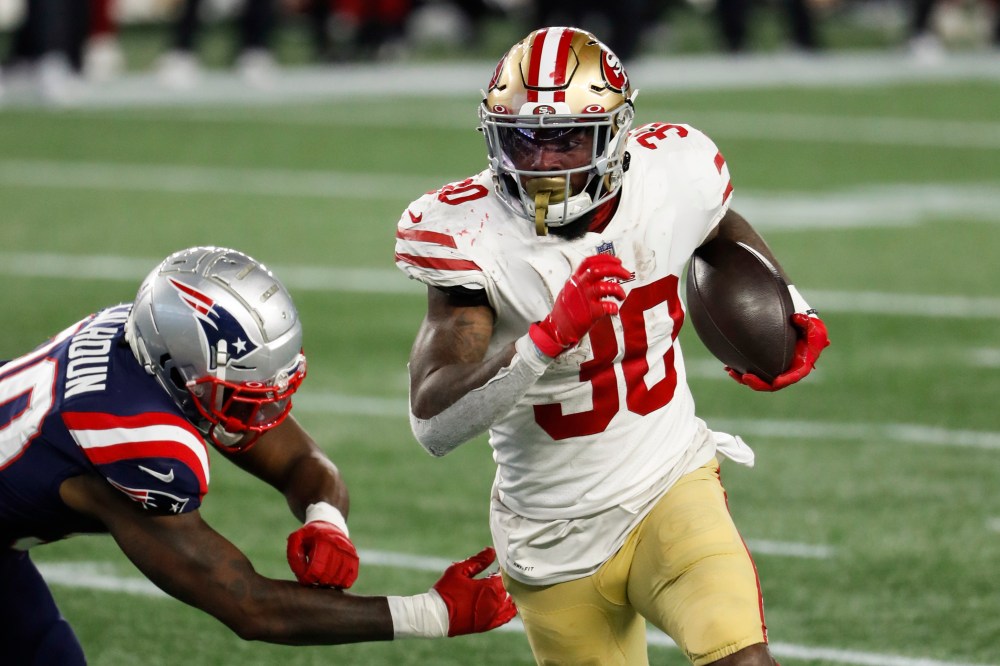