There’s a lot of excitement in Denver these days with Russell Wilson in the building. That excitement may be a bit tempered today as Wilson will be without a top target this season.

On Wednesday, the Broncos placed Tim Patrick on injured reserve.

The veteran receiver led the team in yards per catch (13.8), yards per game (45.9) and touchdowns (5) last season and his 1476 yards receiving and 11 touchdowns over the past two seasons, leading the team as well.

The combination of Patrick and Courtland Sutton was looking like a formidable duo on the outside. Now with Patrick out, it could mean third-year receiver Jerry Jeudy will have to step up and try to play up to the level expected of him when the team used the 15th overall pick on him in the 2020 NFL Draft.

Jeudy had a solid rookie season, catching a team-leading 52 balls for 856 yards, but took a step back in his second season, while Patrick remained a steady presence in the offense.

Overall, without Patrick, the Broncos trio of Sutton, Jeudy, and KJ Hamler may be looking like the worst wide receiver group in the AFC West.

Even with Patrick, they took a back seat to the Raiders and Chargers, but the Chiefs could have a case for fielding a better overall unit now with the addition of JuJu Smith-Schuster and Marquez Valdez-Scantling to join Mecole Hardman. 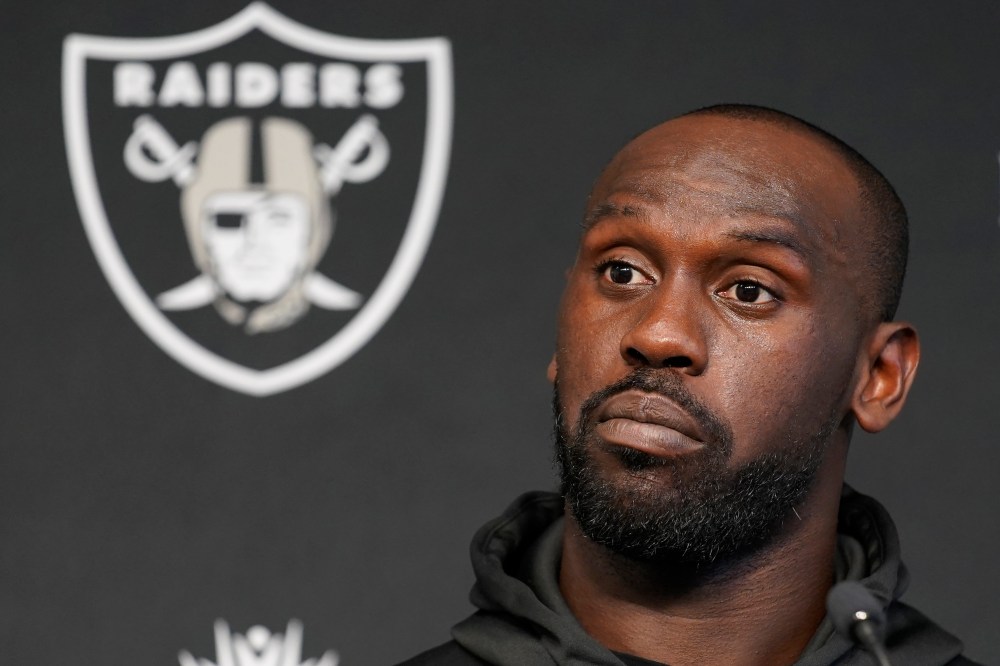