Just a year ago, the Kansas City Chiefs were raising the Lombardi Trophy. They did that with Eric Fisher and Mitchell Schwartz starting at left and right tackle respectively. Today both were given their walking papers and thus adding two proven veteran starting tackles to the market.

The Raiders also made a big move at tackle, trading Trent Brown to the Patriots for a late-round draft pick swap in 2022. The move leaves them with a need at right tackle. Filling that spot was made a lot more doable with these moves by their division rivals.

Schwartz in particular would appear to be a legit possibility. The Cal alum has been a starting NFL right tackle for nine seasons for the Browns and Chiefs. Over the past five seasons in KC, he was named first-team All-Pro once and second-team All-Pro three other times.

His bookend linemate Fisher had some rough years early in his career as a former number one overall pick. But he’s come into his own, making the Pro Bowl in each of his last two full seasons.

The 6-7, 315-pounder has played left tackle for the past seven years, which would suggest he could want to go to a team that wants him to stay there, but it’s not unheard of to switch sides.

Both tackles ended last season in injured reserve. Fisher’s Achilles being the more serious of the two as it could threaten to keep him off the field for at least part of next season. Schwartz had a back surgery a few weeks ago that he said he didn’t expect to cost him any time.

Generally speaking any talent added to the market is good for teams looking for players at that position.

What started as only a handful of decent options at tackle on the market has turned into several solid options. Trent Williams is still the number one free agent on the market, followed by Daryl Williams.

Schwartz and Fisher enter the mix after that along with recently cut former Vikings LT Riley Reiff and former Packers RT Rick Wagner, and suddenly it’s a pretty good-looking tackle market, which is great news for the Raiders and other teams in need at the position.

You can see some other solid free-agent tackle options for the Raiders here. 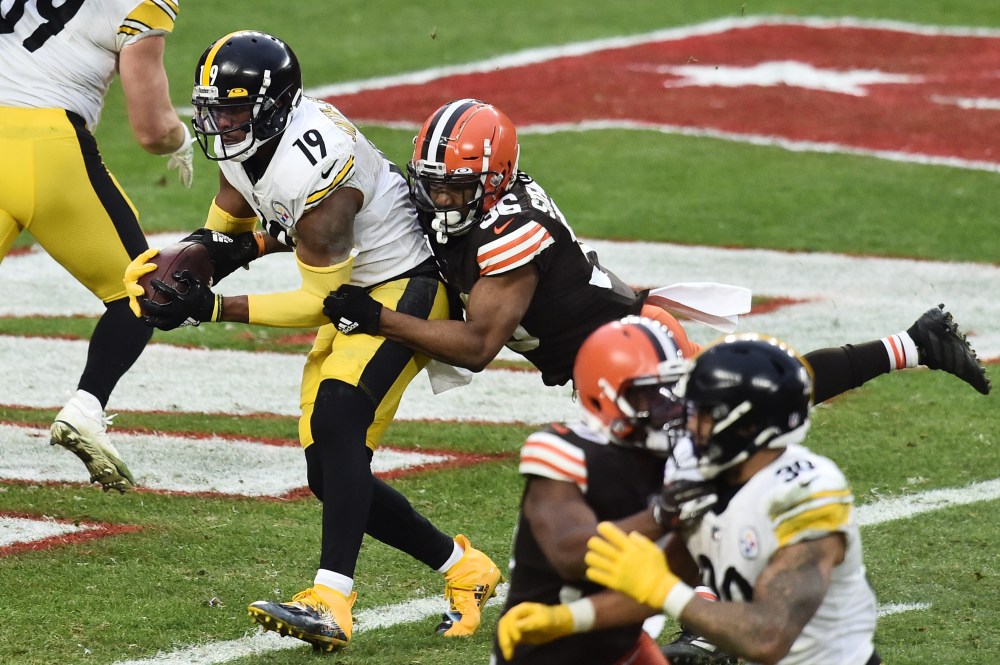