The Raiders have always had a need for speed. They’ve always wanted to be the fastest team in the NFL and they are forever looking to add more whenever possible.

One player that is available right now that could add even more speed to their offense is wide receiver Andy Isabella of the Arizona Cardinals. At the NFL combine in 2019, he ran a blistering 4.31 40-yard dash at 5’9, 188 pounds. But not only is he fast, but he is also extremely quick, as well.

However, things haven’t completely worked out in Arizona as he was a healthy scratch in Week 8 by the Cardinals. In three seasons with Arizona, he has totaled just 30 receptions for 413 yards and three touchdowns.

According to Albert Breer of SI, Isabella has been discussed in trade talks as the NFL trade deadline approaches:

“Pass catchers are always at a premium, and there are a few names out there along those lines. Dolphins WR DeVante Parker, Giants WR Darius Slayton and TE Evan Engram, and Cardinals WR Andy Isabella have been discussed.”

The Raiders do know Isabella well after coaching him at the Senior Bowl in 2019. They did not select the former UMASS receiver after he went late in the second round to the Cardinals.

With the team releasing Willie Snead earlier this week, they could use another receiver at the bottom of the roster. Isabella does have the ability to play in the slot and on the outside, which could be intriguing as a depth piece for this contending team.

It likely wouldn’t take more than a late-round pick swap to acquire Isabella. And for a team that is so reliant on speed at receiver, it might not be a bad idea to make a move like this. Keep an eye on Isabella as he is likely to be traded before the deadline to a team that might know how to better utilize his long speed. 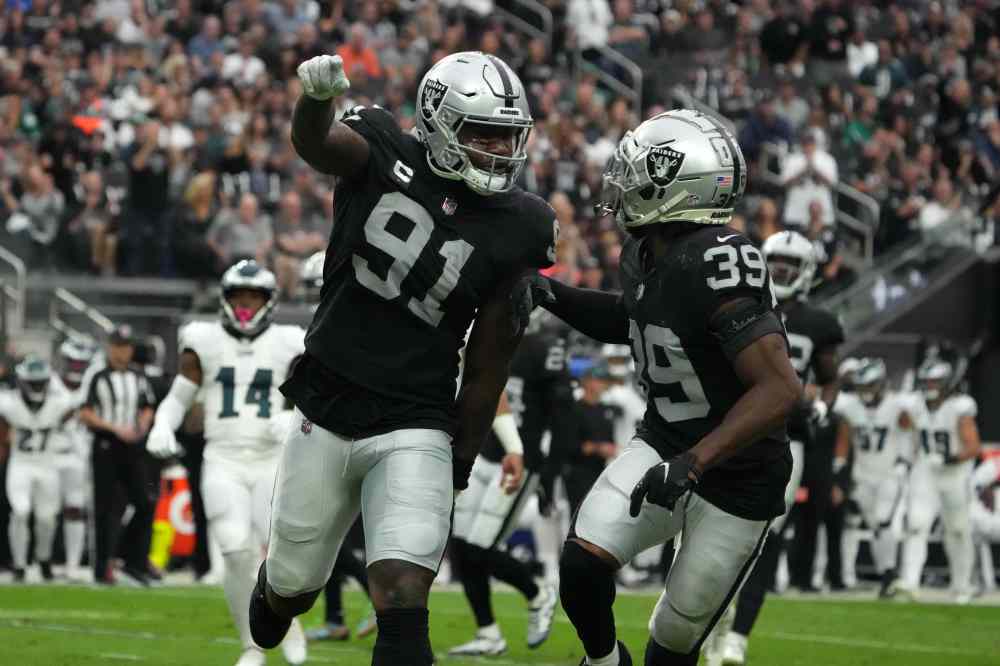