After losing Nelson Agholor in free agency this offseason, the Raiders needed to add a veteran receiver to their extremely young corps. But instead of chasing Kenny Golladay or JuJu Smith-Schuster, they decided to add an older veteran in John Brown.

Brown had a bit of a down season in Buffalo last year, catching just 33 passes for 458 yards and three touchdowns as he dealt with injuries. But in 2019, he was a borderline Pro Bowl player for the Bills, totaling 1,067 yards and six touchdowns.

In a recent article by Pro Football Focus, they ranked all 32 wide receiver units heading into the 2021 season. Not surprisingly, the Raiders did not finish particularly high, coming in at No. 27. However, the site was very complimentary of Brown and his potential role in the offense. Here is what they had to say about the former third-round pick:

“Las Vegas made a shrewd investment in John Brown in free agency, a strong deep and intermediate threat in his own right. Brown had a 74.2 receiving grade and over 1,000 receiving yards in 2019, but last year he battled injuries and graded at just 66.2 as a receiver. When healthy, he’s a fine complementary option in a good passing attack.”

Brown probably won’t be a starting receiver for the Raiders this season as the team will likely go with Henry Ruggs and Bryan Edwards to open games. However, he is going to have a role on this team as a deep threat who plays 20-25 snaps.

Considering how little the Raiders paid to bring in Brown, it wouldn’t be a surprise if he greatly outproduced his contract. When healthy, he is a very good receiver who does a great job of creating consistent separation. Look for him to have a big role in the offense this year, even if he isn’t a starter. 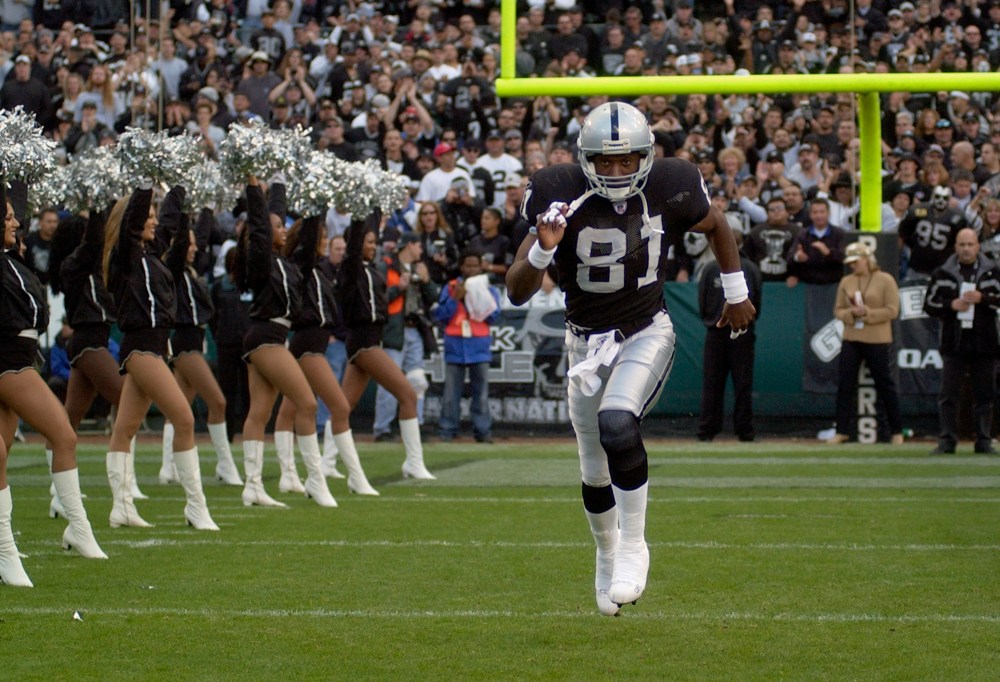