Sitting at less than $2 million in cap room, the Raiders didn’t even have enough room to sign their upcoming draft class, let alone any more free agents. In order to clear up some space, they looked to clearing out a couple of underperforming players at positions they added free agents this offseason.

Most of the additions the team made this offseason were along the defensive line. They signed edge rusher Yannick Ngakoue, along with four defensive tackles, all of whom play the three-tech position. With those positions loaded up, they unloaded DE Arden Key and DT Maurice Hurst.

Key and Hurst were once the hope of Jon Gruden’s first draft class in 2018 upon his return as Raiders head coach. Key was selected in the third round, and was seen by many as a borderline first-round talent. Hurst was selected in the fifth round and had been considered a first-round pick until a heart condition dropped him off many teams’ radars.

Now both are gone, leaving little remaining from that first draft class. Here is what it looks like now:

As you can see, there are just three players from that draft currently on the Raiders’ roster; Miller, Parker and Ateman. Of the three, only Miller is a starter. And Ateman has been cut and placed on the practice squad in each of his three seasons with the Raiders.

Miller, in particular, became the first player the Raiders have drafted to get a second contract since Darren McFadden.

After a rough rookie season, Miller has played himself into one of the more solid and dependable left tackles in the NFL.

It’s rather ironic, really, considering Miller was probably the more controversial picks the Raiders made in that draft. At least until they reached for P.J. Hall in the second round and traded up for Brandon Parker in the third. Miller is now the only pick that is keeping that draft from being a complete failure.

Ranking the 10 best safeties in the 2021 NFL Draft 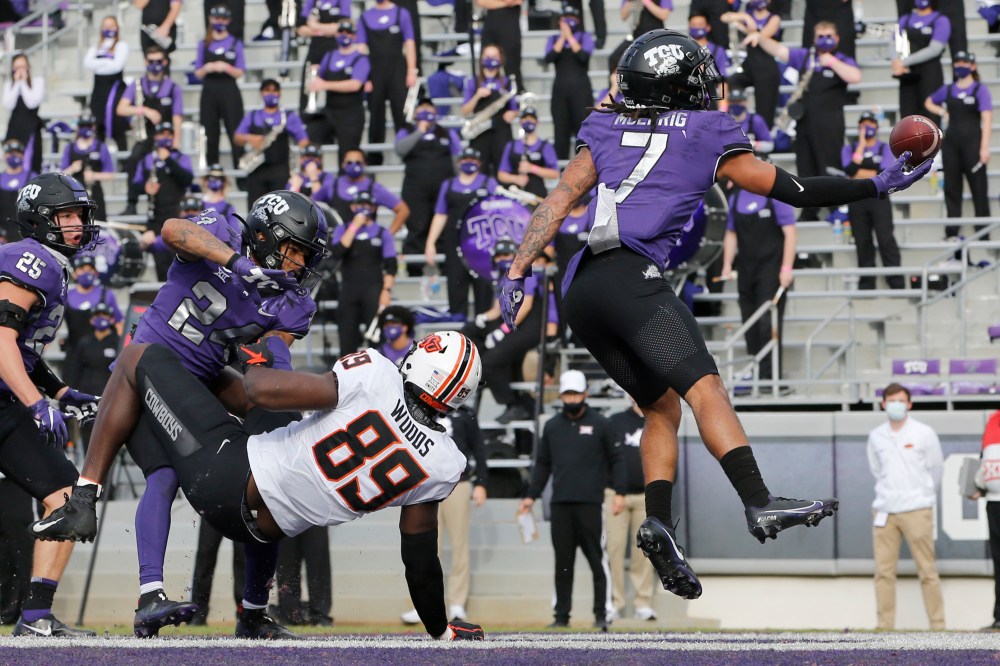