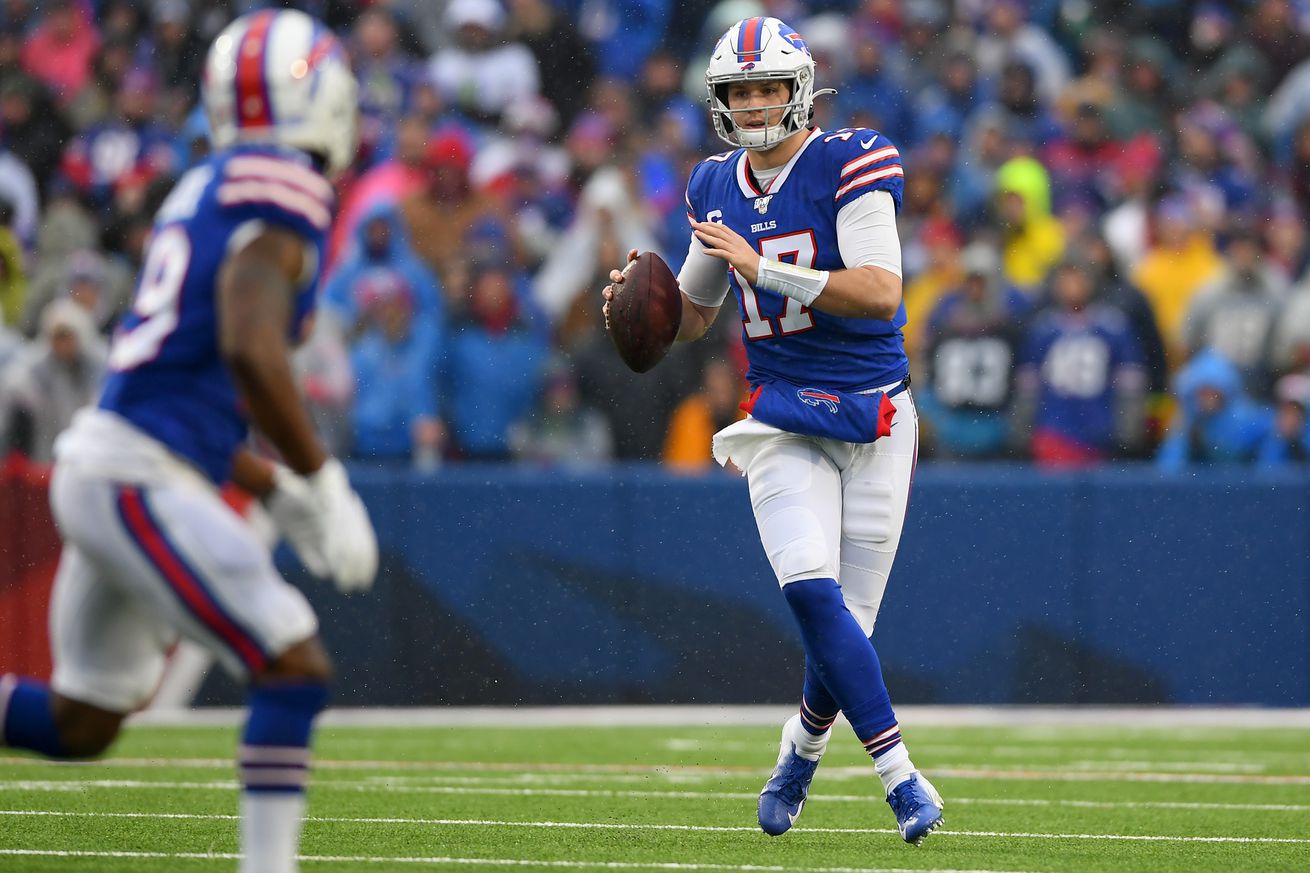 While it’s a bit upsetting that the Raiders couldn’t put things together and grab the No. 6 seed, Tennessee likely deserves it after running away with a 21-0 second half swamping in their head-to-head matchup in Oakland.

Plus, facing the Patriots is never a fun way to be introduced to the playoffs. The young players on the Raiders roster might be better off going into next season with hunger to get into the playoffs in 2020, rather than being scared of facing the fightin’ Belichicks once they get there.

The Texans are favored by 2.5 points over the Bills, but I have a hunch that the Bills will grab the upset. Will Fuller changes the complexion of Houston’s offense, and if the Bills’ vaunted defense can slow DeShaun Watson down with Fuller out, they’ll have the advantage.

The Bills haven’t won a playoff game since 1995, so they’re a bit overdue as well.

The Patriots, meanwhile, are favored by 5 points, and I cannot tell if that’s a good bet. Tennessee has looked like one of the hottest teams in the NFL down the stretch, and there’s a literal storm called Winter Storm Henry that is about to hit New England, I shit you not.

The Patriots seem as beatable as they’ve been in years, but that’s also the exact point where they typically kick into gear and blow their opponent out.

I expect either a narrow Titans win, or a blowout New England victory.

Here’s your open game thread. Which of these four AFC playoff squads do you have punching their ticket to the divisional round?