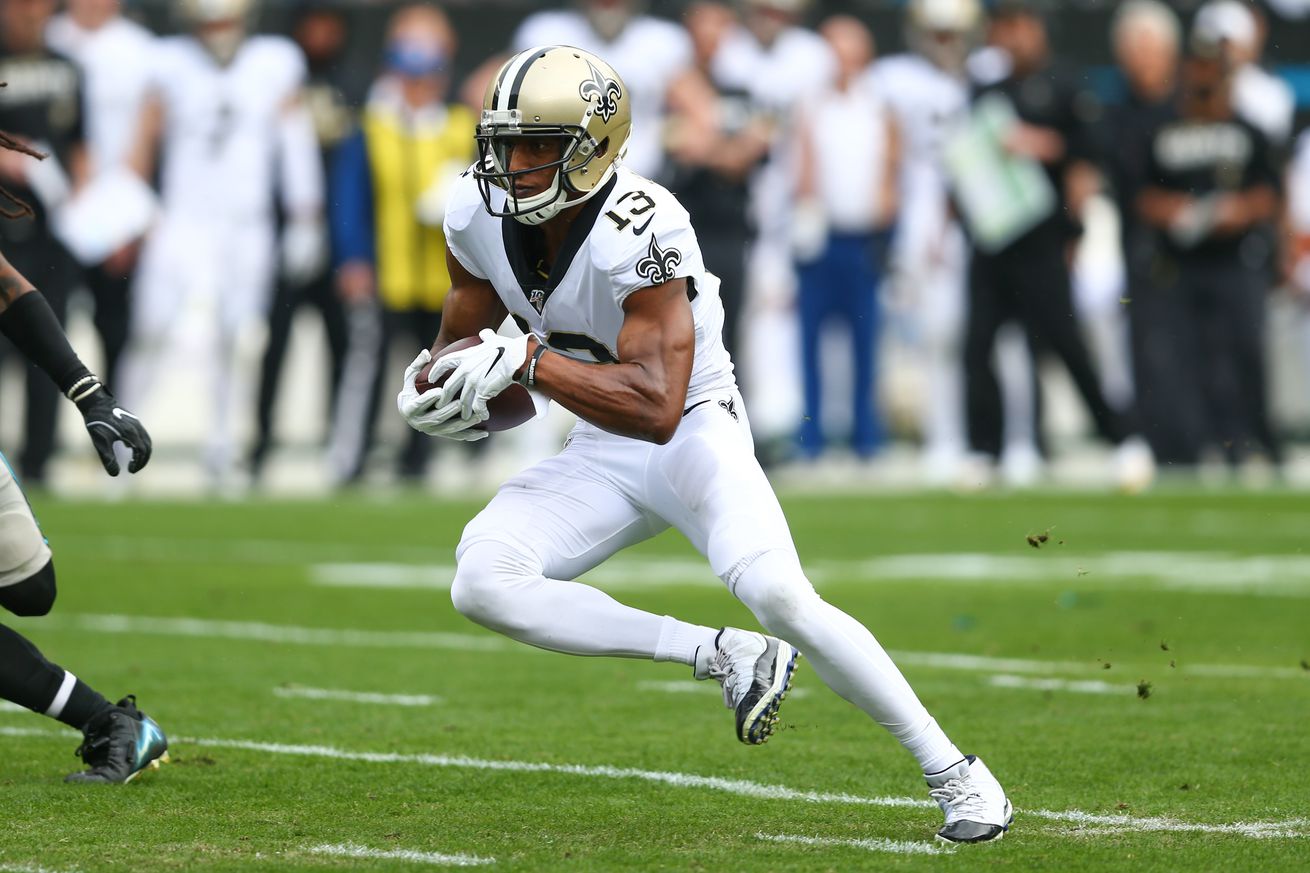 The AFC Wild Card games have come and gone, and now it’s time for the NFC Wild Card showdowns to get underway.

First off we will see the Vikings travel to New Orleans to take on the Saints at 1:05 ET, and then we will migrate from FOX over to NBC to check out the Eagles hosting the Seahawks at 4:40 ET.

After an excellent pair of games on Saturday, let’s hope that Sunday offers more of the same.

The Saints are a heavy 7.5-point favorite over Minnesota, but with Dalvin Cook back in the picture that might be a bit too generous. I personally expect the Saints to win, but it should be a close matchup.

While Seattle won two more games that Philadelphia in the regular season, the Eagles have home field advantage and are thus a 1-point favorite. The Seahawks have been the luckiest team this season when it comes to their record in one score games, so if it comes down to that slim of a margin, my money would be on Seattle.

No matter what happens today, we can still bask in the afterglow of watching the Patriots lose to the Titans. Someone on twitter said that when the Patriots lost, it was the most united America has been in years, and I can’t help but agree.

Here’s your open game thread, ‘ya filthy animals. Who are you pulling for?